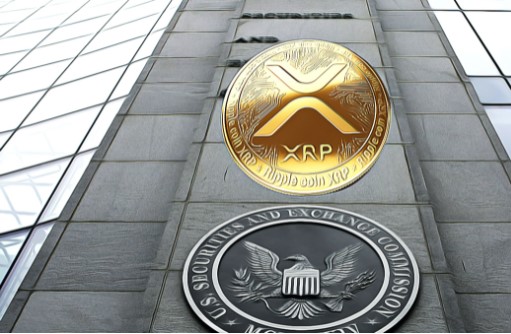 The SEC filed a lawsuit against Ripple (XRP) and its officials towards the end of 2020, and according to the lawsuit, the SEC argued that Ripple made illegal sales of over $1.3 billion. However, Ripple does not accept the claims and states that the sales are legal as XRP does not fall under the scope of securities. In addition, Ripple aims to show the court that XRP is not a security with two documents received in 2012.

While the case in the SEC was still pending, Ripple began to breathe easier with the appointment of judge Analisa Torres to the case. Judge Analisa Torres ordered the reopening of the cases on three previously closed documents. These files include Brad Garlinghouse’s testimony in the SEC official investigation and email records from Chris Larsen and Brad Garlinghouse. XRP’s lawyer, John Deaton, stated that this move by Judge Torres was a positive step for the case to be settled in Ripple’s favor. In addition to these, Ripple is preparing to show the court that the XRP cryptocurrency is not a security with two documents received in 2012.

Ripple May Be Cleared

Chris Larsen, co-founder of Ripple in 2012, seeks legal advice from two unnamed law firms and obtains two documents in this year, the first year of the company’s existence. Stuart Alderoty, one of Ripple officials, believes that these two documents will clear Ripple. In a statement to Fox Business, Alderoty says the documents clearly show that Ripple (XRP) cannot be viewed as a security. In addition, Alderoty states that the SEC’s defense to the contrary from the beginning is surprising and says they look forward to making these documents public.

The SEC, on the other hand, argues that Ripple is an unregistered security and claims that it knowingly chose to break the law. Judge Analisa Torres put the SEC side in a difficult position by issuing a court order to unseal the documents on February 17. The defendants had struggled hard to keep the documents under seal, claiming that they contained sensitive information. Commentators state that Torres’ move could have ambiguous consequences for both sides. Negative developments may arise for Ripple if the documents show that Ripple knowingly chose to violate securities law. However, as stated by Alderoty, if XRP is proven not to be a security, the results may turn positive for Ripple.

2 Analysts: These Levels Are Expected in DOGE and Bitcoin During...