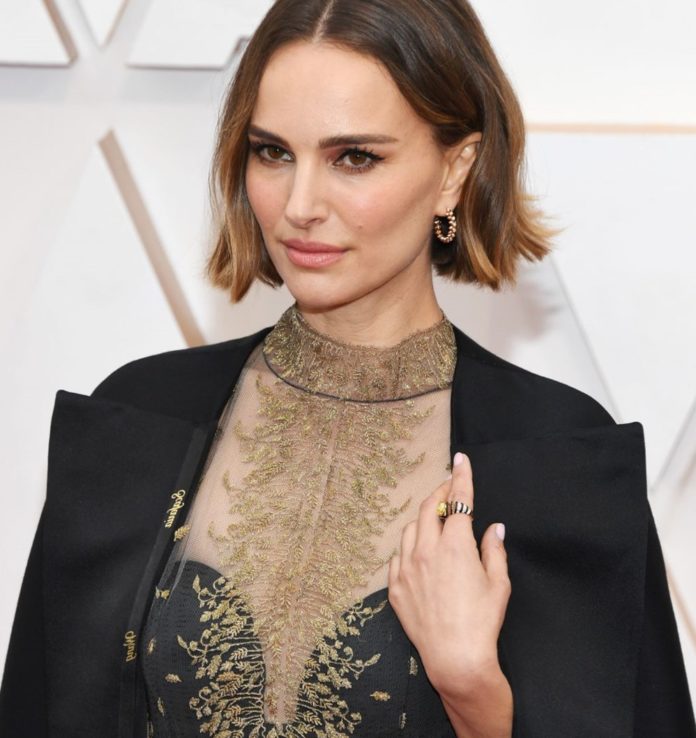 At the 2020 Oscar Awards, remarkable moments such as Natalie Portman’s protest outfit, Brad Pitt’s thank you speech with a political message, Laura Dern attending the ceremony throughout the family, and Spike Lee’s wearing the Kobe Bryant jacket were in mind. Here are the most interesting moments and events of the 92nd Oscar Awards …

Natalie Portman embroidered her Dior cape with all of the female directors who weren't nominated for #Oscars. Check out her explanation here. pic.twitter.com/kyyo2wVMZf

The famous actress Natalie Portman walked on the red carpet, wearing a jacket with the names of female directors on her dress, to protest that there were no women candidates in the Oscar Best Director category.

Somebody asked #BradPitt what was Maddox review for his film and how he will celebrate his win with his kids. This is his response. pic.twitter.com/CuGoiLz0mf

Receiving the Best Supporting Actor Award for his performance in Once Upon a Time in Hollywood, Brad Pitt said in his thank you speech, referring to the discussion of ‘witness listening’ in the U.S. President Donald Trump’s evil trial process, saying, “I have 45 seconds to speak. “It’s 45 seconds more than the Senate’s time for John Bolton.”

Director Spike Lee attended the ceremony in the colors of Lakers, the team of NBA star Kobe Bryant, who died in a helicopter crash, and his team number 24.

SECTION ‘In Memoriam’ WITH BILLIE EILISH

Grammy recordist Billie Eilish performed with her musician brother Finneas O’Connell in the ‘In Memoriam’ section of the 92nd Oscar Awards. While Eilish was singing the song “Yesterday” by The Beatles, the giant screen on the stage featured photos of Hollywood celebrities who died in 2019 and early 2020. The first name shown on the stage was Oscar-winning NBA star Kobe Bryant, while Hollywood legend Kirk Douglas, who died at the age of 103 last week, took his place in the last frame.

Barack and Michelle Obama, who worked in production, won an Oscar for the first time. American Factory, produced by the couple for Netflix, was named Best Documentary. The award was received by the film’s directors Jeff Reichert, Julia Reichert, Steven Bognar.

Laura Dern, who was voted Best Supporting Actress for her performance in the Marriage Story, attended the ceremony with her mother Diane Ladd (84), her son Ellery Harper (18) and daughter Jaya Harper (15).

Laura Dern first attended the Oscar ceremony when she was 7 years old with her mother.

They have not stolen user data! Details