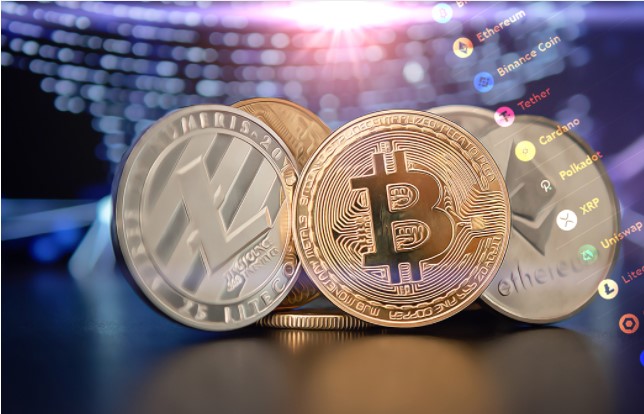 Bitcoin, which has lost its value at high rates with the downward price movements it has recorded recently, started the day on December 15, when the FED will announce its interest rate decision, with high volatility price movements. Ethereum, on the other hand, experienced a slight increase in value, rising from the price levels of $ 3,700 to the price levels of $ 3,800.

According to CoinGecko data, among the top ten cryptocurrencies by market capitalization, all altcoins, except Binance Coin (BNB), which lost less than 1% in value, recorded various rate increases in the 24-hour time frame.

Tesla announced the value of their Bitcoin

Women in the NFT Ecosystem and NFT Collections Managed by Women!