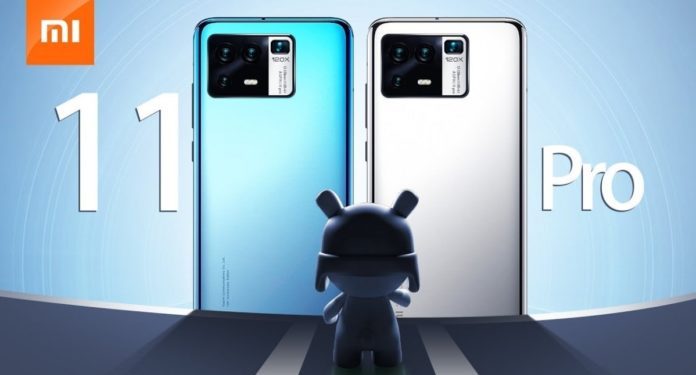 Xiaomi Mi 11 became official in the last days of 2020. The Mi 11 was the first smartphone with a Qualcomm Snapdragon 888 processor. For the Xiaomi Mi 11 Pro, the arrows point to February.

According to reports from China, the Mi 11 Pro will be quite fast on wireless charging. It is said that the smartphone will come with 80W wireless charging support. Although Xiaomi had developed the technology before, the approval process from the authorities was not completed.

The presence of 80W wireless fast charging will take the Mi 11 Pro to the top in this area. Thanks to Xiaomi’s technology, a 4000 mAh battery can be charged in 18 minutes. It is stated that the Mi 11 Pro can also offer 120W wired fast charging support, which was previously seen in the Mi 10 Ultra.

According to allegations, the Xiaomi Mi 11 Pro will have the same screen as the standard version. The Mi 11 has a 6.81-inch QHD + resolution OLED display. The refresh rate of the screen in question is 120 Hz, and the touch sampling rate is 480 Hz. It is said that there will be a rectangular camera module on the back of the phone and there will be a periscope lens capable of 10x optical and 120x hybrid zoom.