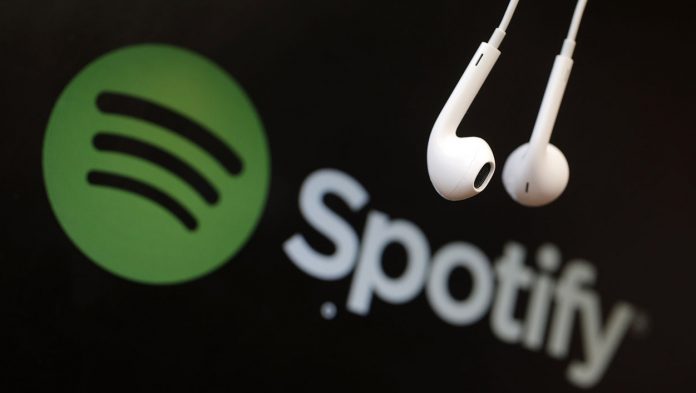 History information has arrived for Spotify HiFi, which will provide users with better quality music. A video was released by Spotify for the feature that will maximize users’ music listening experience. In the video prepared with Billie Eilish and Finneas, information on the importance of high quality sound and how it will be shared. However, it was also noted that the number of countries where Spotify is used has increased.

The music platform shared the innovation that will make its subscribers feel higher quality. It is stated that the feature in question will be used on devices with Spotify installed and speakers with Spotify Connect feature. It was stated that music with new features can be literally “heard”.

Spotify has announced the new feature via its YouTube channel. Listening to subscribers’ desire to listen to higher quality music, the platform announced the possibility of manual adjustment of music quality from very low to very high. This particular feature was stated to have no loss of quality. This feature was known to be used by other music platforms in Android.

It is reported that Spotify will bring more depth and clarity to the music with HiFi. It is stated that this feature is important for ordinary music users as well as for professionally interested people. “This [feature] is really important, as we make music that we want it to sound the way it was made,” artist Billie Eilish said in the video. said.

HiFi means the ability to transmit sound recorded by musical instruments to the listener almost indistinguishable from the real thing. For this reason, it is among the subjects that artists are interested in. Spotify’s new feature is expected to be available later this year.

You can watch the video published for the related feature below.

With this feature, it was announced that Spotify will be available in 80 more countries. It is stated that the new regions include Asia, Africa, the Caribbean and Europe. It was reported that it started operations in countries such as Bangladesh, Pakistan and Nigeria where internet usage is increasing rapidly.

The countries where Spotify has just been opened for use are as follows;

With the start of broadcasting life in these countries, there is an important decision for podcasts. In many countries, all podcasts on Spotify will be listenable. In addition, it is aimed to provide more podcasts by working with local business partners.

DotA 2 Mod Skin: understand the risks of downloading and using...