Home Tech High efficiency H266 is coming! What will change in our lives? 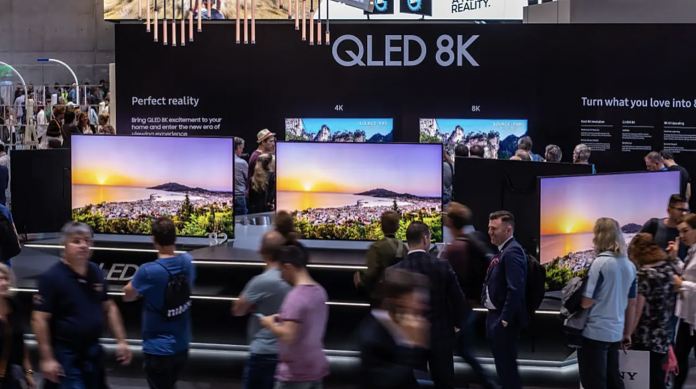 A new one has been added to the H26x video codecs determined by the Telecommunications Standardization Industry (ITU-T). In this article, we gave information about the standard called H266.

H266, which is among the codecs developed for video broadcasts on websites, draws attention with its high efficiency claim compared to the previous generation. 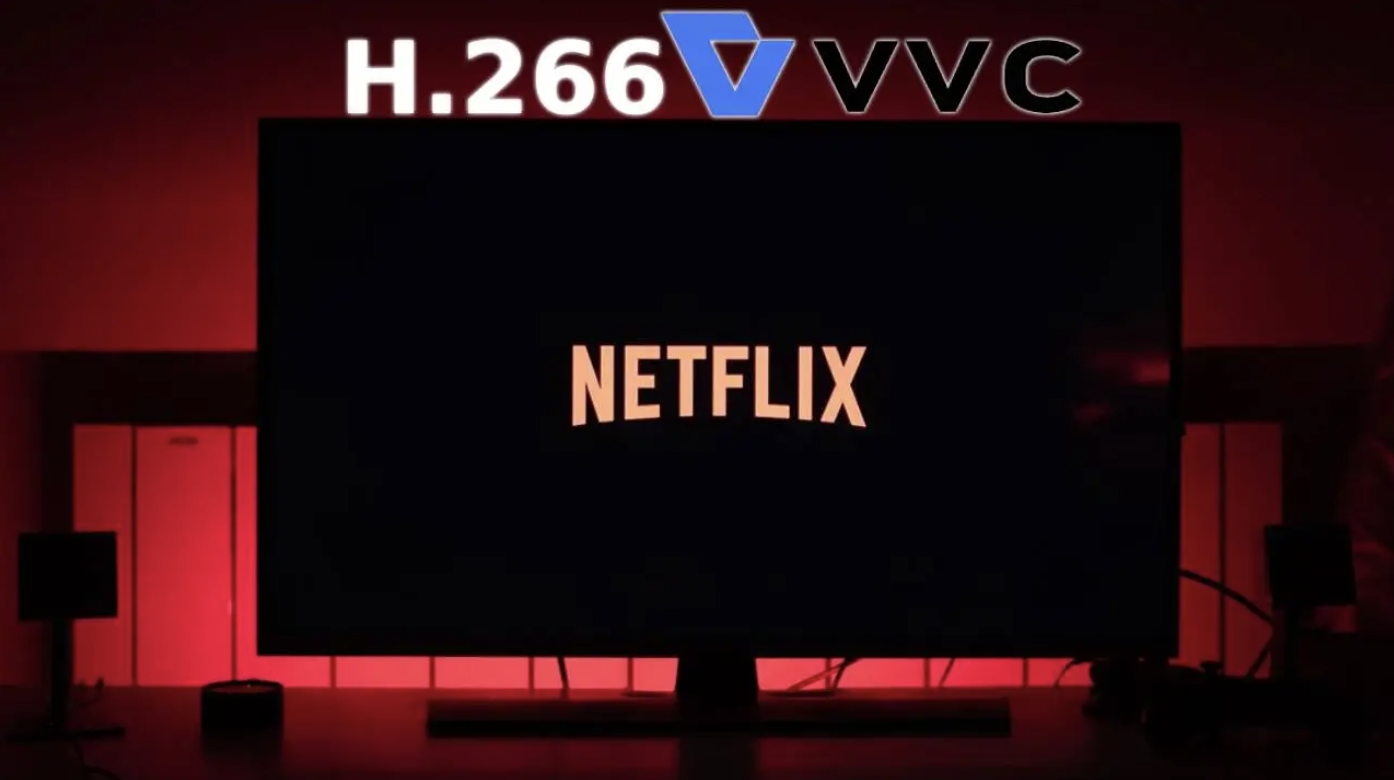 Prepared according to the requirements set by ITU-T, of which Apple, IBM, Huawei and Nokia are members, H266 was officially announced in July 2020.

Benjamin Bross, Head of Fraunhofer HHI Video Coding Systems Group, said: “Almost all new generation smartphones offer 4K video support. For this reason, there was a need to set a new standard. We needed an efficient video encoding system as the data consumption increased with the increase in video quality and the bandwidth could not keep up with it.” used the phrases.

Initial tests show the H266 achieves compression ratios between 40 percent and 50 percent better than the HEVC currently used by Apple in iPhones.

Streaming a 90-minute long 4K video file with HEVC requires 10GB of storage, while the same file only takes up 5GB when compressed with H266.

It has also been announced that H266 (VVC) will be created for AR, VR and 360-degree videos.