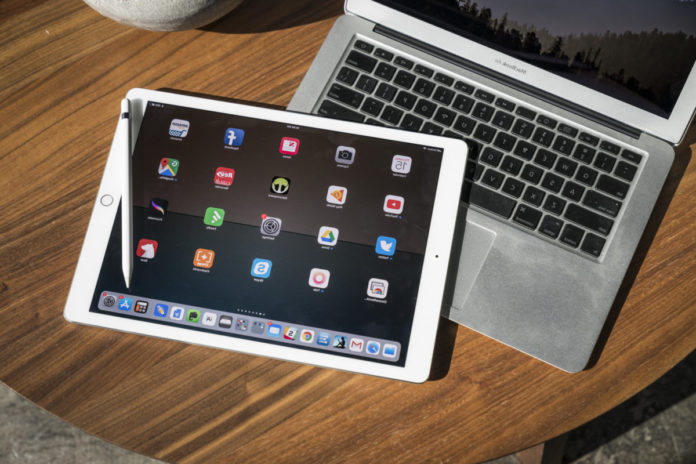 Apple has readjusted the prices of several products for sale in Brazil due to the high dollar. The change affects iPads, accessories and computers like MacBooks Air and Pro, Mac Pro and Mini and also iMacs. The biggest variation was due to the iMac Pro, which increased R $ 15 thousand in relation to the original price: from R $ 37,999, its value went to R $ 52,999. It is worth mentioning that the measure did not reach iPhones for sale at the Apple Store.

The survey was carried out by the specialized website MacMagazine last Wednesday (18) and takes into account the changes after the dollar broke, for the first time, the R $ 5 barrier. The new values ​​appeared after the launch of the new MacBook Air, Mac Mini and iPad Pro.

Macs, iMac and MacBooks
After the iMac Pro, which leads the price increase, the product that most “suffered” from the readjustment was the 27-inch iMac 5K, whose intermediate model rose 19.9%: from R $ 17,599 to R $ 21,099. Launched in 2017, the all-in-one has a Retina 5K screen and a seventh generation Intel processor. Right behind, with an increase of 19.3%, appears the top-of-the-line version, equipped with Core i7 quad core 4.2 GHz.

See the summary of prices for Apple computers as determined by MacMagazine:

iPads and accessories
Taking into account all products that have undergone price changes, the increase in the iPad Pro is second only to the iMac Pro. The models of 11 and 12.9 inches Wi-Fi + Cellular were the ones that most changed, with values ​​that go from R $ 6,799 to R $ 8,499 and from R $ 8,399 to R $ 10,499, respectively. Following, the same tablets appear in the versions with Wi-Fi only.