Home Entertainment Hidetaka Miyazaki: “Elden Ring Is The Culmination Of Everything We Have Done... 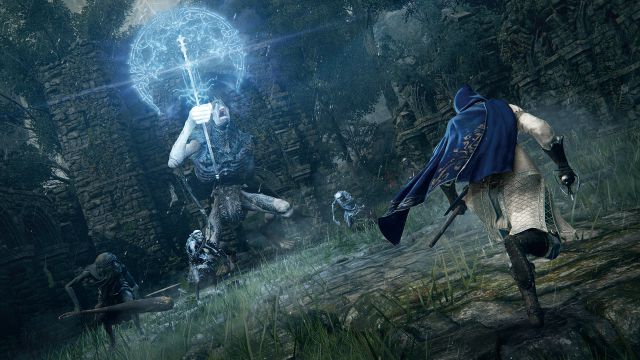 Hidetaka Miyazaki: The director of Elden Ring shares the creative approach the project has taken to the entire From Software trajectory. Miyazaki speaking. Elden Ring is the “biggest and deepest” work From Software has done yet. Its director, Hidetaka Miyazaki, has explained on numerous occasions the approach that he has wanted to put in the project. In conversation with EDGE magazine, the Japanese creative assures that the title is the culmination of everything his team has done during the Dark Souls franchise.

Elden Ring is based on everything we’ve done with the Dark Souls franchise and our games thus far. That’s the best way to look at it, ”explains Miyazaki. “So it’s not necessarily about what we couldn’t do and now we can do, it’s more about what Elden Ring has allowed us through the experience of developing those games. In that sense, it could not have been the first. But there are many different things in each of those games, and Elden Ring represents the culmination of all that knowledge and experience in one place. And that creates a new entity that had not been possible until now ”.

At MeriStation we were already able to take control of the technical test. During our impressions we said that “moving to an open world, with greater freedom in the order in which to face places and enemies, poses challenges that other Souls have not had to face”.

“Once we get out of the confines of this beta’s fog walls, things will probably be even more difficult for From Software, although hopefully they will also be more fun for players.” We concluded that “the first step has been taken on the right foot.” 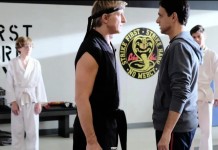 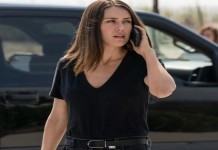 The Blacklist: Actress Megan Boone’s project away from the NBC crime series 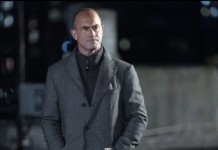 Organized Crime Season 2: When does the drama return with episode 13

Ana De Armas Negotiates To Star In A Spin-off Of “John...