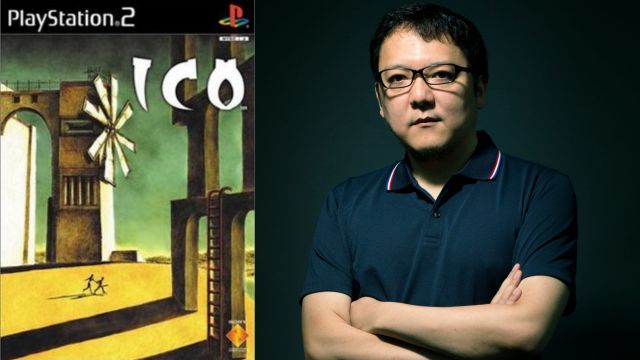 Hidetaka Miyazaki: Fumito Ueda’s work has turned 20 years old and the father of the fashion saga wanted to share what his experience was like when playing the title that inspired him. Talking about Hidetaka Miyazaki is talking about the creator of Dark Souls, one of the most influential franchises in recent years, but also Bloodborne, Sekiro: Shadows Die Twice and the promising Elden Ring (February 25). When it comes to finding the main sources of inspiration for Japanese creative people, there is always a name that does not take long to appear: ICO, the adventure of Fumito Ueda that has just turned 20 years old. The title came exclusively for PS2, developed by Team ICO and distributed by Sony. And how could it be otherwise, Miyazaki has not only praised himself; He has also explained why playing it was something special to him.

“ICO was the game that changed my life”

Such a statement can only arise in the face of a really special event, and Miyazaki assures that it did. In a recent interview with the medium Famitsu, the Japanese has shared what he felt after trying the game at a friend’s house: “It was a beautiful experience; a story he had never imagined. I was sorry for my friend, but it was something that moved me and I was silent, “he explains.

Of course, neither the compliments nor the recognition of what was the main source of inspiration for him is not lacking: “I am not exaggerating if I say that ICO changed my life, and I am proud that it was a game by Mr. Uueda.” A Fumito Ueda from whom he is “looking forward” to his next project, and to whom he attributes the inspiration “in mythology” of his games.

ICO was launched exclusively for PS2 20 years ago. Subsequently, the game received a revamped version for PS3, as part of the ICO & Shadow of the Colossus HD compilation. Currently, it is not available for purchase on any modern platform.

Facebook Messenger Earns Payment Via QR Code And Other News

Larry David filmed the death scene in the 11th season of...