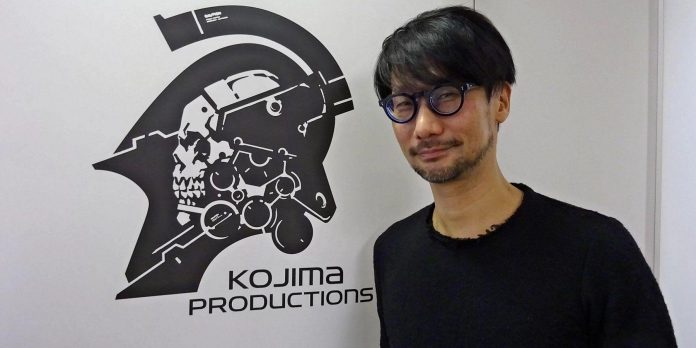 Hideo Kojima announced on Twitter that he will be showing something related to virtual reality, which will be shown at this year’s Tokyo Game Show or TGS. Tokyo Game Show is one of the largest gaming events in the world, and it will be the first face—to-face event since 2019. As expected, the event will give publishers and developers the opportunity to show off some upcoming projects, including an excerpt from Kojima’s former employer Konami. TGS started on September 15 at 10:00 Japanese Standard Time, which was at 18:00 Pacific Standard Time or at 21:00 Eastern Standard Time on September 14.

As for the man himself, he has been very busy lately. In addition to hinting at some of the new projects he is involved in, Hideo Kojima recently released the first episode of his podcast Brain Structure. His name has a lot of weight in the industry, and his career spans more than three and a half decades. He is credited with helping develop the stealth genre in the Metal Gear series, and his stories have often been the subject of discussion. Thus, many people always want to see what ideas he has, and a recent tweet confirms that now there is not long to wait.

By posting several images on his Twitter account, the founder of Kojima Productions can be seen wearing something similar to an Oculus VR headset. The tweet itself says that he is conducting a “last check” of what he calls “KJP” VR, which obviously could mean Kojima Productions, but it’s not clear. In any case, everything will be revealed at some point during the Tokyo Game Show, which will last until September 18. Meanwhile, no doubt, many will speculate about what the author of the games has up his sleeve.

Rumor has it that Hideo Kojima is working on a horror game called Project Overdose. Very little is known about this elusive title, but there is some interest in Kojima making a scary game, especially after the cancellation of P.T./Silent Hills in 2015. At this stage, it is impossible to say whether this is what was announced or something completely different.

There were also speculations about Death Stranding 2, which arose after Norman Reedus accidentally let slip that a sequel was in development. Again, nothing has been confirmed yet, but the opportunity to find out which VR project Hideo Kojima will show excites any fan of his work. He is one of the most influential game developers, so suffice it to say that many eyes and ears will be watching his appearance in TGS.