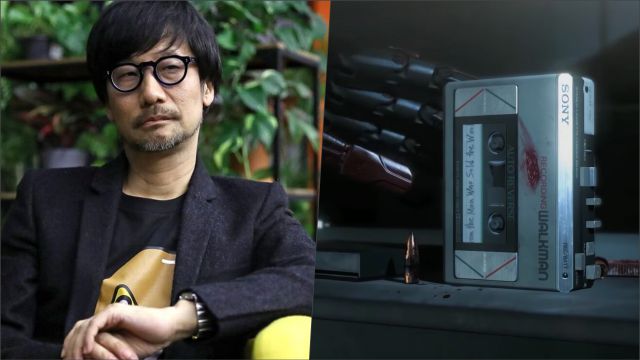 Hideo Kojima: The Japanese director explains that The Man Who Sold The World, the song composed by David Bowie, is the key to understanding what Metal Gear Solid V is. Metal Gear Solid V: The Phantom Pain was a special project for Hideo Kojima given the circumstances surrounding it. they gave His last work at Konami had the personal stamp of the director, who uses resources from other media to elevate and deepen the narrative that he tries to elaborate. Just over six years later, Kojima reveals the meaning of the title through a song.

“At the beginning of Metal Gear Solid V, ‘The Man Who Sold The World,’ a Midge Ure rendition of the popular David Bowie-penned theme, plays in the hospital in Cyprus,” Kojima shares on his official Twitter account. “If you listen carefully to the lyrics, you can understand the structure of MGSV.”

1/2
At the beginning of MGSV, "THE MAN WHO SOLD THE WORLD", a cover of David Bowie's famous song by Midge Ure, is played in the hospital in Cypros. If you listen deeply to the lyrics here, you can understand the structure of MGSV. pic.twitter.com/wQks4gCmgG

Kojima underscores the big questions that the song raises: “What is Bowie’s background in writing this song? Why is it an interpretation of that theme? All the answers are clear from the beginning”, he concludes.

What does the opening song of Metal Gear Solid V say?

The song was recorded in 1970 by Bowie’s team. Many will know the theme by Nirvana. The group chose him as part of the MTV Unplugged that they starred in in 1993. However, a little more than 11 years before, Midge Ure did the same with Bowie’s work.