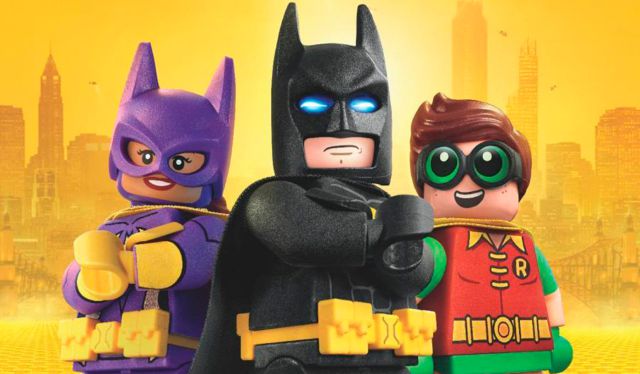 Hideo Kojima: The famous video game director shares with his fans his favorite adaptation of the Dark Knight on the big screen; And it’s not what everyone thinks. Hideo Kojima, the famous creative and video game director author of the Metal Gear saga or, more recently, of Death Stranding, has shared with his fans his favorite Batman movie as a result of the great success that The Batman by Matt Reeves and Robert Pattinson, a film in which he has spared no praise for both. Although fans have not been slow to ask the Japanese video game designer about his Dark Knight movie, to which Kojima has responded with an adaptation that no one would expect.

Thus, Hideo Kojima has assured that his favorite adaptation of Batman on the big screen is LEGO Batman: The Movie, the fun animated version of Warner Bros. of such a popular superhero, a film in which, according to him, it is a very successful way Batman’s relationship with his classic villains.

“The same goes for American comics and video games, but to create a hero, you need villains. Good and evil, light and dark can be vague, but heroes and villains should appear as a pair. The popularity of the heroes alone will not be enough,” says Kojima. “The balance can only be maintained with the popularity of the villains. In other words, we must create characters that are attractive even though they are evil. The distortion”, continues the director.

“And if you step back and look at it objectively, you can see that the heroes and the villains are inseparable, like Tom and Jerry. They are more than rivals, they are inevitable. Snake and Liquid, Sam and Higgs. The LEGO Batman: The Movie is a masterpiece that dares to enter into this unspoken understanding,” concludes Hideo Kojima. Neither Tim Burton’s Batman, nor Christopher Nolan’s The Dark Knight, nor the more recent Matt Reeves’ The Batman.