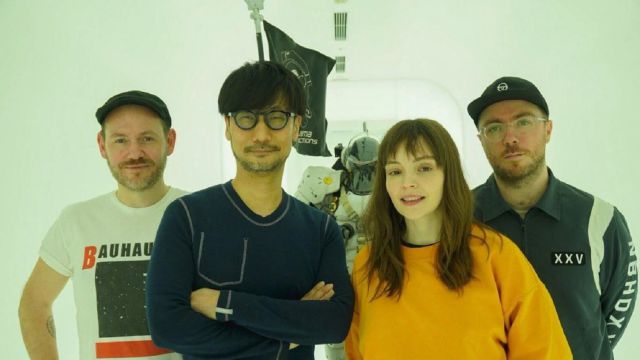 Hideo Kojima: The director of Kojima Productions reveals that he is working on two new video games, one of them “big.” Hideo Kojima is busy. Hideo Kojima anticipates what his team has in hand during the next 2022. The Japanese creative reveals that he is preparing “a great title” and a “challenging new game”. Judging from the way he describes them, the former suggests being based on an already established license, while the latter would be a new IP.

Speaking to Famitsu, Kojima explains that he wants to take 2022 as the beginning of a new stage in parallel to the video game. “We would like this year to take us a step further in other media and expressions other than video games, towards a near future where the frontiers of entertainment disappear.”

In addition, the director reveals that he hopes it will be the year “where the entertainment industry changes” thanks to streaming. “The change in the way it is offered will have a great impact on work and business methods. It will be a year in which these changes can be clearly seen ”. He also wants to regain “the flexible, communicative and fast pace of studio production” that existed before the pandemic.

Kojima Productions has not exactly been stopped in this 2021 nearing conclusion. Last September we saw the arrival of Death Stranding Director’s Cut, a compilation of well-known and unreleased content dedicated to PS5 from the original title published on PS4 and PC.

“The new items that are incorporated into Death Stranding Director’s Cut have not broken the game or the message,” we said in our review. “Hideo Kojima and his team have measured well the usefulness and functionalities of each of the structures, which have enough limitations not to alter the gameplay.” You can read the full text at this link.

When Arnold Schwarzenegger turns 75, the actor reflects on the advice...