Home Entertainment Hideo Kojima And Yoji Shinkawa Will Answer Questions In A Q&A About... 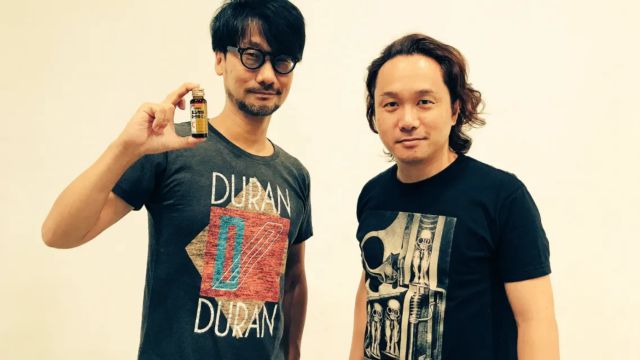 Hideo Kojima: 505 Games announces a question and answer session with the community in which two of the heads of Death Stranding will participate. 505 Games will host a Q&A session with Hideo Kojima and Yoji Shinkawa on the occasion of the release of Death Stranding: Director’s Cut on Steam. The publisher, aware of the questions from fans, has enabled a space on the Valve portal for fans to submit their questions to the game’s creator, Hideo Kojima, and art director, Yoji Shinkawa.

“This is a rare and exciting opportunity for our players to get their questions answered by Hideo Kojima and/or Yoji Shinkawa, two industry icons at Kojima Productions who need no introduction,” said Antonela, Director of Global Community at 505 Games. . “Death Stranding is about making connections and we want to celebrate that message once again in the form of a community Q&A session” with both artists.

From now until March 11, all those interested in asking Hideo Kojima or Yoji Shinkawa something about Death Stranding will be able to do so in a very simple way: just log in to Steam, go to this link and, in the comments section, leave our question in writing; always with education and respecting the parameters established by 505 Games: the questions must be related to Death Stranding and Death Stranding: Director’s Cut.

Death Stranding: Director’s Cut is scheduled to premiere on Steam this March 30, 2022 after passing through PlayStation 5 consoles. The first video game in the history of Kojima Productions will see its final version published on the Valve portal, which brings expanded content regarding to the original work of 2019, such as weapons, vehicles, enemies and unpublished areas; new discoveries in the form of an expanded history; or visual enhancements for up to 4K resolution gameplay at 60 FPS on compatible hardware. 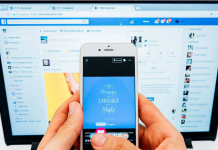 Deadpool from High Moon deserves a remake of the current generation