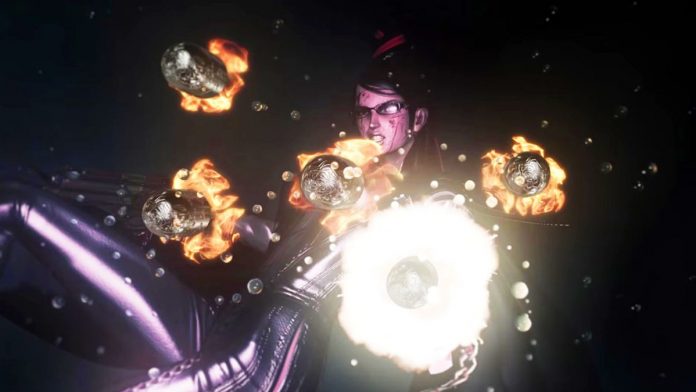 The head of Platinum Games asks fans for patience on the new installment of the popular hack’n’slash and updates the status of Project GG.

Hideki Kamiya, head of Platinum Games, has suggested to fans that “maybe they should forget about Bayonetta 3” for a while, ensuring that when something finally comes out, it will become a bigger surprise. This has been communicated through a recent interview with the VGC media along with other directors and creatives of the Japanese study, updating in turn the status of Project GG, whose development he hopes to advance significantly during this year.

Thus, and through an extensive interview with some of the prominent names of Platinum Games, its chief executive officer, Hideki Kamiya, along with Atsushi Inaba, has suggested to the community of players and followers of the Bayonetta saga that they should be patient and not let go lead by too high an expectation for an upcoming and hypothetical launch, even more so after recently hinting at some kind of update of its development this year.

“It’s not really our position to say it, but… it’s January. We have to get something out, right? I guess it’s safe to wait for something to come out. There is still much of the year left, is what I’m saying. I understand that this drives fans crazy. On top of that, my suggestion would be that maybe we should all reboot and forget about Bayonetta 3. So when something finally happens, it will be a pleasant surprise, isn’t it? ”Comments Kamiya.

Regarding Project GG, those responsible for Platinum Games hope “to start making notable progress in its development this year” and that they intend that in the coming months they can establish more direct communication channels with fans to “share things as we move forward” in the development of this new title. In addition, and being their own project, they ensure that they can show what they want without “editors who get mad at me this time, so I will share things online, I will publish screenshots whenever I want,” they conclude from Platinum Games.

How to make money on YouTube? Monetization questions and answers