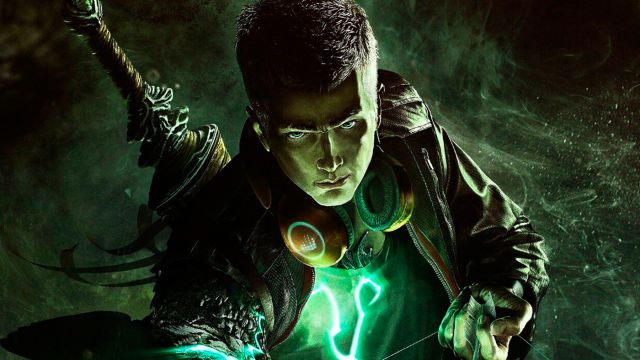 Hideki Kamiya: The head of Platinum Games delves into the reasons that led to the cancellation of his exclusive video game for Xbox One in 2017. Much has already rained down since the surprising cancellation of Scalebound, one of the most promising exclusive projects in Japanese development for Xbox One. And as Platinum Games fans will recall, in 2017 an action adventure with a fantastic look starring a young warrior and a colossal dragon, a title that seemed to exploit the specialty of the creators of Bayonetta. But three years after its announcement, Microsoft unexpectedly canceled Scalebound while admitting that it wanted to focus its efforts on other projects; for their part, Platinum Games recognized the failure of both parties shortly after. Now, Hideki Kamiya, head of the Japanese study, has delved more about what led to the cancellation of the game, admitting that “we did not have enough experience.”

This was explained by the Japanese creative in a recent talk on the Cutscenes channel, where he has gone into more detail about the real reasons for the cancellation of Scalebound: “We didn’t have enough experience, which led to what happened at the end. I am sorry for Microsoft who had placed their trust in us as a business partner ”, admits Kamiya in reference to his lack of experience with such an ambitious project, also lamenting Microsoft’s wasted effort.

And, according to Kamiya himself, Scalebound was intended to tackle the most visually spectacular action adventure with the photorealism offered by the technology of the time: “I wanted to return to a photorealistic aesthetic. I thought it was also a necessary goal for Platinum to improve our graphic skills and take the next step towards modern video game creation, ”continues the Japanese creative.

However, Kamiya admits that they ventured into a field in which they had enough experience, both technologically and in the online concept they handled: “We were working in a field that we were not used to. We were developing on the Unreal Engine and we also lacked what it takes to know how to build a game with online features. The obstacles we had to overcome were very great, ”concludes Kamiya.

Platinum Games currently has several projects underway, from Bayonetta 3 for Switch to Babylon’s Fall alongside Square Enix and Sony, as well as the mysterious Project G.G.