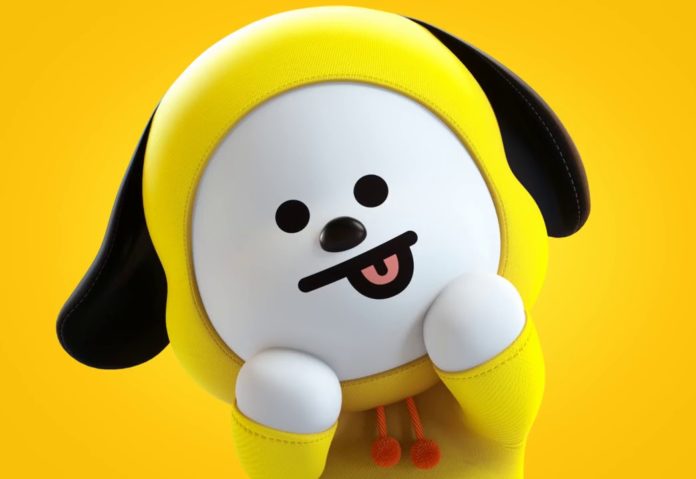 The hidden secret in BT21’s Chimmy look. Surprise invaded ARMY when he discovered it.

BT21’s characters have achieved great popularity, not only because each one represents a member of BTS , but also for their tender form and the multiple presentations in which they can be achieved , however, ARMY has been surprised to discover what Chimmy looks like actually.

One fan realized that her stuffed animal’s sweatshirt was removable and when she ran it back, her ears were also displaced, leaving Chimmy with only her white head and revealing that she is actually a cute little mochi ball, aww! The surprise began to be shared , making it known that for many people this was completely new.

However, when the boys first presented the result of the work they had done to create them, Jimin made mention of this character quality, although at the time it may have been considered a joke.

but that picture is a fanart. the original is a puppy and it has ears without the hoddie as you can see in the making of bt21 pic.twitter.com/k0tUF59nRk

Jimin said that Chimmy was the cutest character of all, but he also indicated that they should keep an eye out to see when Chimmy went bald by removing his sweatshirt. At the time, some fanarts were made from that idea, but no one expected it to be a true story.

Watch here the video where the BTS guys introduced the BT21 characters:

Jennifer Aniston had a terrible birthday?

A similar past between Five and Christopher could ally them