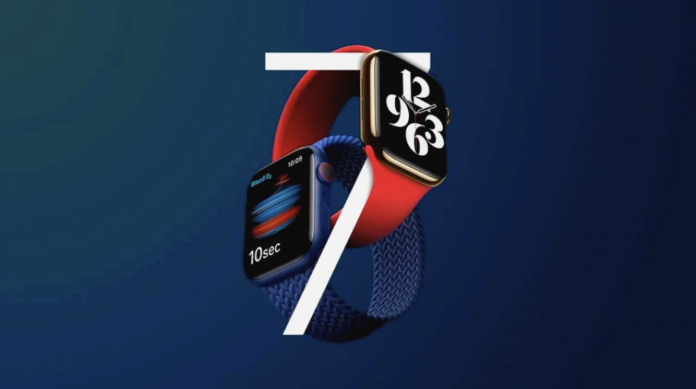 Apple Watch Series 7, which was launched in the past days and its price has been revealed, is now on the agenda with an unknown feature.

Apple Watch Series 7, which was introduced at the Apple event held recently, will be on the market in the coming months. A previously unknown feature of the watch, which is waterproof and dustproof with IPX6 certification and promises an 18-hour lifespan, has been revealed.

It turned out that the Apple Watch Series 7 has a module that has not been announced to the press, in the documents submitted to the Federal Communications Commission (FCC). This module allows the device to transmit data wirelessly at 60.5GHz. However, this feature may not be available to the end user.

Although there is no explanation from Apple on the subject yet, this feature is not accessible to the end user. The module requires a magnetic stand used by Apple to work. Although it is thought that the company has made some tests on the Apple Watch Series 7 with this module, it is currently unclear why it actually exists. 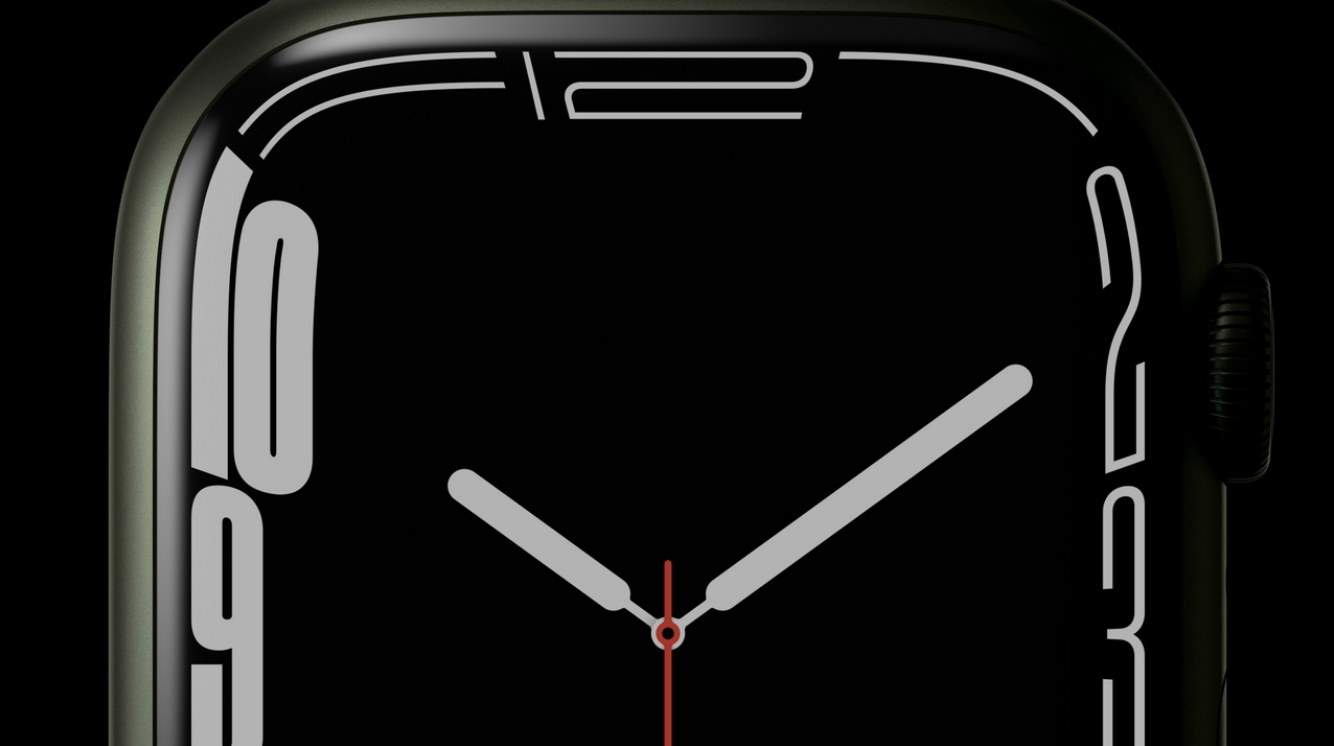 In the documents sent to the FCC, the model number of the module, which allows 65.5GHz data transfer, is mentioned as A2687 and it is stated that it is powered via USB-C. The mention of USB-C port in the document also brings to mind the European Commission’s plan to standardize USB-C ports for all smart devices. However, it is possible that this is simply a coincidence.

The price of the smartwatch, whose release date has not yet been announced, is set at $ 399.