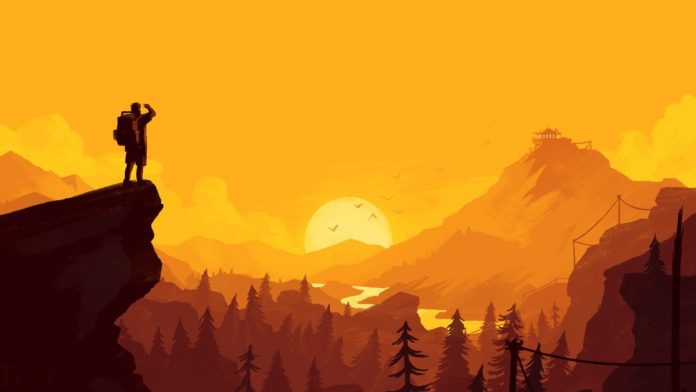 The exploration adventure of Campo Santo hid a curious Easter egg as a tribute to the 3D platforms of Nintendo 64 called Forrest 64.

Firewatch, the celebrated Campo Santo video game that debuted on Nintendo Switch at the end of 2018 after its original launch on PC, PS4 and Xbox One in 2016, hid a curious Easter egg as a tribute to Nintendo 64 that has not come to light up to now. So much so, that recently a minigame known as Forrest 64 has been shown, a small 3D platform hidden in the map of the Firewatch version of the Nintendo console and in which we can jump and collect items in the purest style of platforms classics from the nineties.

Here's a secret that almost nobody knows about.

• In the Nintendo Switch — only! — version of Firewatch, when in Free Roam mode, you may come across this post-it note. Look at it…

A new Easter egg comes to light after 2 years

Thus, despite the fact that this secret was discovered by a user shortly after the launch of the game on Switch, it went completely unnoticed at the time. Now, a musician who worked on the soundtrack of the video game together with Campo Santo, have brought to light this curious minigame that, as we say, is a tribute to the 3D platforms of Nintendo 64.

This is Forrest 64, an Easter egg as a 3D platform minigame in which we control a friendly explorer who must collect Firewatch badges along a route with a stopwatch included. To access this curious game you have to go to the point marked on the map and open a box with the code 1964; Inside is a Nintendo 64 cartridge with the Forrest 64 game itself.

With the cartridge in hand, you have to go to the altar located in the same location to start the minigame. A nice nod to those 3D games that gave us such good times in the N64 era and that Campo Santo wanted to recover as a tribute in the Nintendo Switch version of its celebrated adventure and exploration video game with a narrative cut.

Vikings Valhalla: Detail from the Netflix series that repeats the original...