Home Celebrity Hiba Abouk, with the ‘maternal instinct to the surface’ 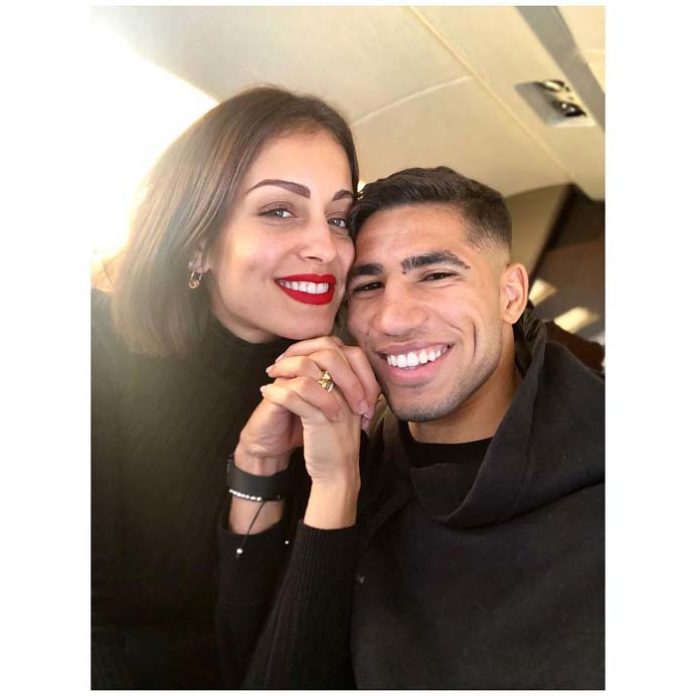 The actress, pregnant with her first child, was most tender with a newborn calf during a day in the countryside.Pregnancy and motherhood bring many emotions and feelings and if not ask Hiba Abouk.

The actress of Tunisian origin, pregnant with her first child with her partner, footballer Achraf Hakimi, has enjoyed a picnic with friends and has revealed that the maternal instinct has already emerged. “Here I am with this calf that was born yesterday, with the maternal instinct to the surface,” says the interpreter of The Prince who posed as tender next to this newborn baby. 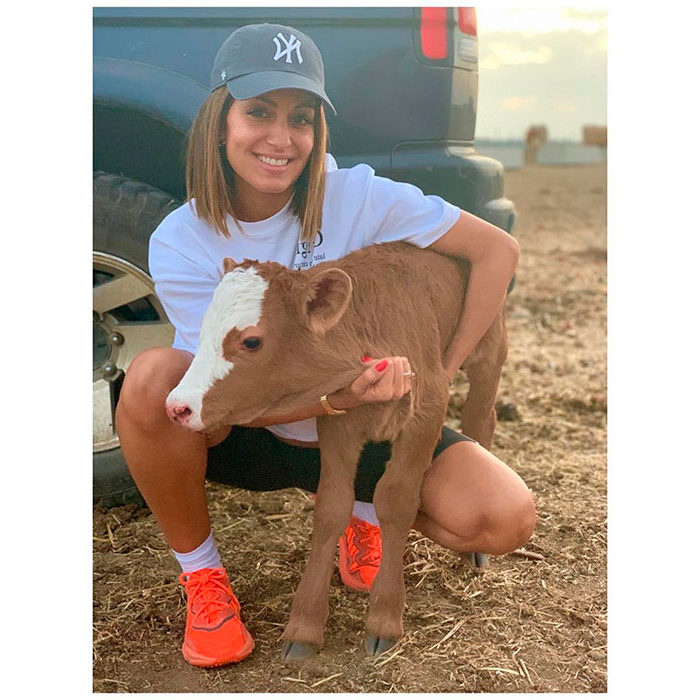 The actress cannot hide that she is going through one of the happiest moments of her life and made it known a few days ago when she announced that she expects her first child: “This man who goes out with me in the photo, has planted in me a seed of love and unwavering respect. Thanks to God, to life, to the universe and all those who rejoice with this news “. Since then everything is being magical for Hiba Abouk. Accompanied by her friend actress Ana Caldas, she enjoyed a day in contact with nature.” Thanks to my sister @anagcaldas for giving me this picnic. Nature reduces stress, mental fatigue and extends life. ” 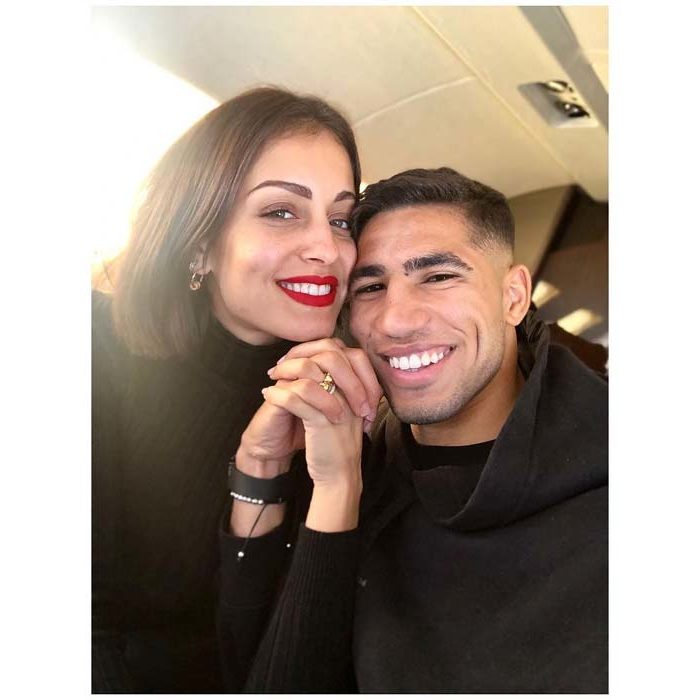 Sharing his joy with his loved ones fills him with positive emotions, since since he announced that he was expecting his first child he has only told his family how happy he is at the idea of ​​being a mother. In addition to visiting Ana, Hiba has also gone to see her friend Lorena Castell who has been a mother recently. Hiba was able to do “practices” with the baby of her good friend, little Rio, who was born on March 19 and will only take a few months with her future baby.