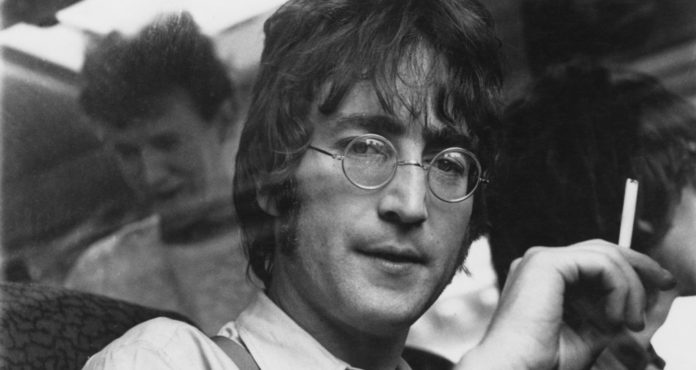 The Beatles’ world-famous song Hey Jude’s lyrics written by Paul McCartney were sold for $ 910,000 at auction. The auction was held for the 50th anniversary of the Beatles breakup.

On the occasion of the 50th anniversary of the breakup of the world-famous music group Beatles, auction was held at the auction house Julien’s Auctions. The auction also sold the lyrics of the song ‘Hey Jude’, handwritten by Paul McCartney, and the bass drum leather with the The Beatles logo, used on the band’s first North American tour in 1964.

The handwritten ‘Hey Jude’ document was sold for $ 910,000, while the drum skin found buyers for $ 200,000. In addition to these two pieces, over 250 Beatles pieces are on sale at the online auction. An image by John Lennon and his wife Yoko Ono found a buyer for $ 93,750, while the ashtray used by the band’s drummer Ringo Starr at Abbey Road recording studios in London was sold for $ 32,500.

Song written to John Lennon’s son
The wooden scene that the group used before the fame at the small show center in Liverpool was sold for $ 25,600. Jason Watkins, musician of Julien’s Auctions, emphasized that the note with Hey Jude’s words written by Paul McCartney for his 1968 studio recording was ‘rare and precious’.

Indicating that Hey Jude is an iconic song that everyone is familiar with, Watkins said the handwritten note was written to guide the group during Hey Jude’s studio recordings.

The auction was held online at Hard Rock Cafe in Times Square, New York. The reason for this, as you can guess, is the measures taken due to the coronavirus outbreak.

Paul McCartney wrote ‘Hey Jude’ on the separation of John Lennon and his first wife, Cynthia Lennon, from John Lennon’s relationship with Yoko Ono. McCartney, who wrote the song to cheer Lennon’s five-year-old son, Julian, originally considered ‘Hey Jules’ as the title. McCartney changed the words to ‘Hey Jude’ because he thought it sounded better.