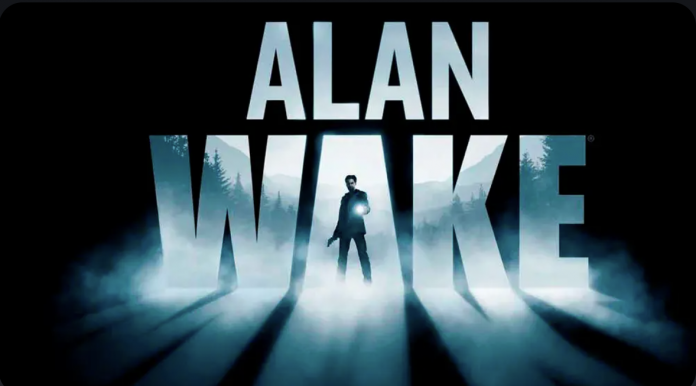 We will return to the shoes of the writer
It has been 11 years since the Remedy Entertainment title Alan Wake came to our consoles. With its interesting story, dark setting, and entertaining gameplay mechanics, the title became one of the best of 2010 and we still feel its impact to this day. 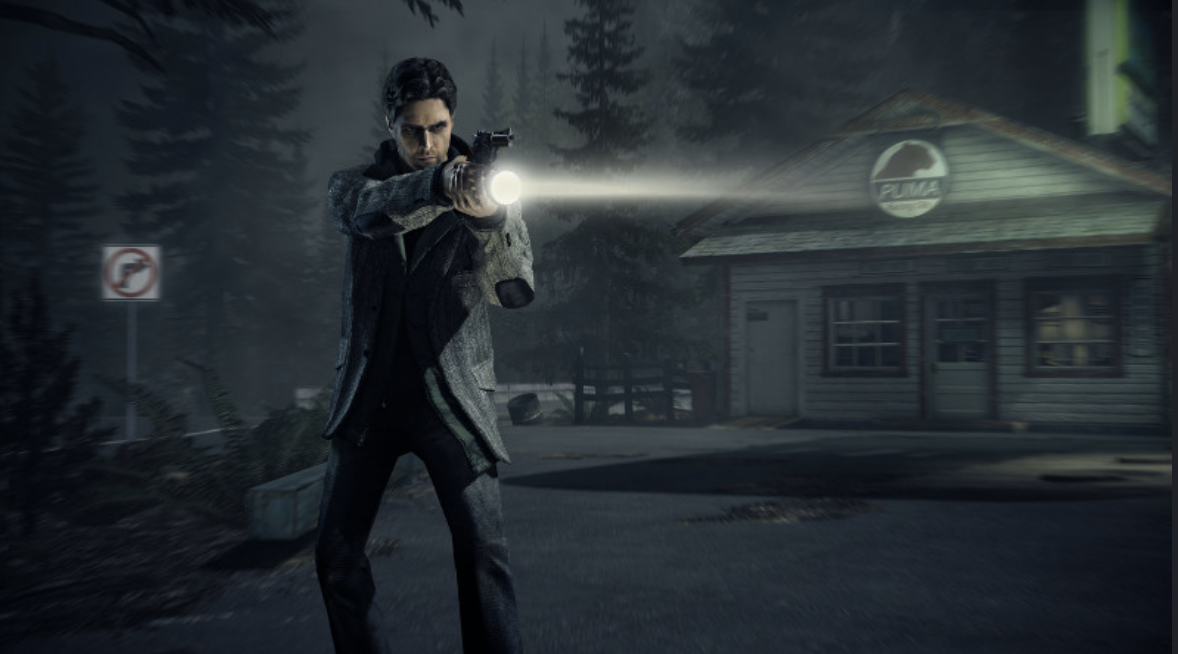 Now, it seems that a whole new generation of gamers will be able to enjoy the story of the unfortunate writer in the town of Bright Falls. Since a video game store in Taiwan has leaked the arrival of Alan Wake Remastered, which will be released for PS4, PS5, Xbox One and Series X / S on October 5.

Although the fact that Remedy has not made any official announcement about this Alan Wake remastering, there are several indications that it is a reality. First we have the filtration of the store, which usually becomes a reality, and also, we have the confirmation of a recognized filter.

According to the insider, Daniel Ahmad, the official announcement of the remaster will be during this week. So we will have to keep an eye out for any announcement by Remedy. Perhaps, due to the leak, the announcement is much earlier than they had planned. 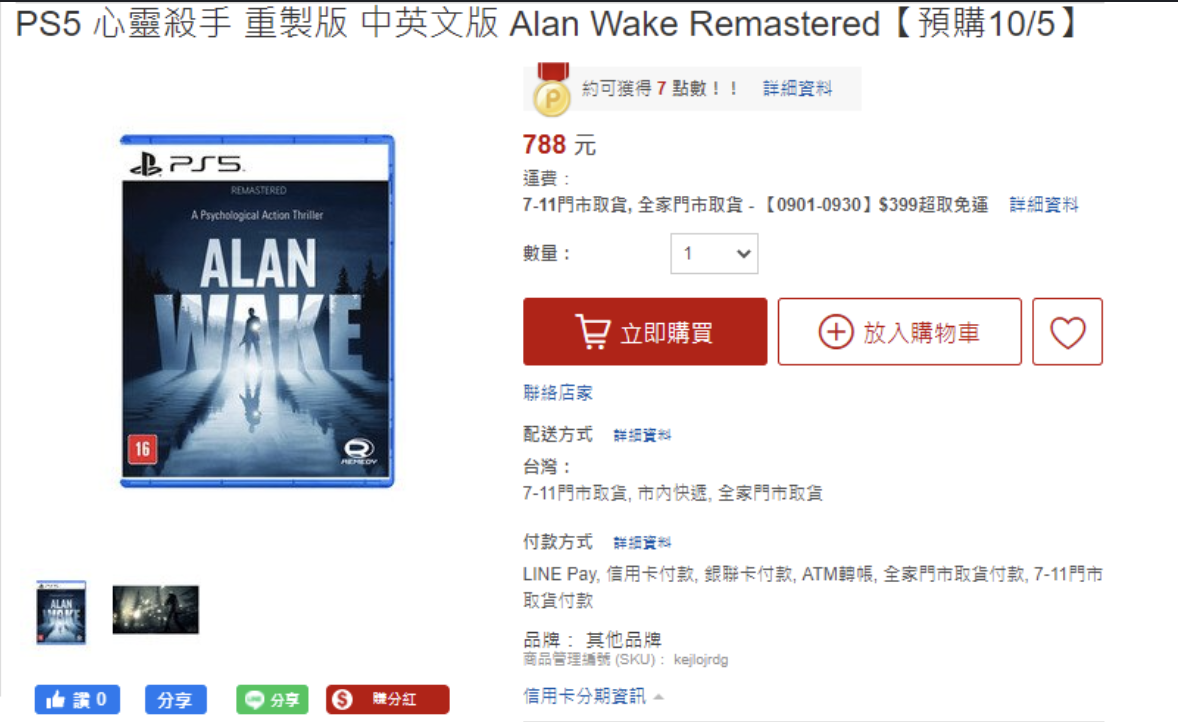 In addition to this, the Nintendopal site has revealed more details about the news of the remastering. According to them, Alan Wake Remastered will use Remedy’s Northlight Engine, which they had already used in Control. In addition, it will be able to run at 60 fps and will have ray tracing on PS5 and Xbox Series X / S.

Everything seems to indicate that on October 5 we will have in our hands an improved version of Alan Wake. In addition to being an opportunity for old fans to return, perhaps it is also a way to prepare new fans just in time for the sequel that is supposedly already in development. Will they buy this remaster?

Ubisoft Makes Promotions in Its Store With Discounts of up to...