All Might faces a peculiar acquaintance
My Hero Academia has already put us through all kinds of emotions, and in recent issues of the manga the story leaned towards a course that seems fixed.

With Deku building himself as the new symbol of justice after the arc of war, little by little people begin to love him, but that does not stop the threats from appearing.

Chapter 326 of the My Hero Academia manga shows us All Might’s efforts to support his pupil, and reveals that in his search for him he turned to a character that we had not seen since the second season.

Below are spoilers for My Hero Academia

All Might lost his powers a long time ago, but that didn’t stop him from continuing to do his job as a hero, albeit behind the scenes now.

In chapter 326 we see him chatting with nothing more and nothing less than Stain, the killer of heroes whom we met in season two, although the setting is a bit peculiar.

The villain cannot believe that Toshinori is the mighty All Might, but after seeing a woman who was saved by the hero, he decides to cooperate and give her some information. 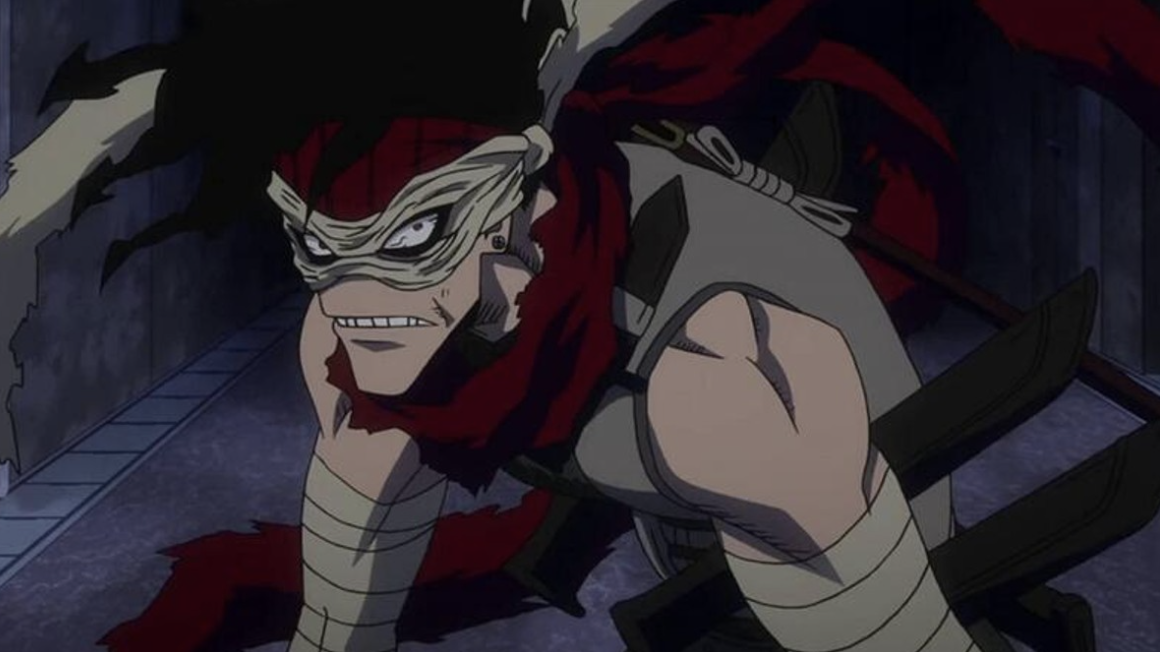 One of the most peculiar villains in the series.

Stain, still with doubts, says the following phrase to him before leaving:

‘A hero can only claim that title as long as his soul burns fiercely in the service of others. However, let us say that a god has fallen, prostrated on the Earth, and his divine soul has become weak and mortal. If you are a true hero, make use of this information from my time in Tartarus, then come for the life of Stain, the man who murdered forty heroes. All for the sake of fixing society. ‘

After this brief exchange of words, the villain disappears, leaving All Might in tears and the public wondering what will happen in the next chapter.

Monster Hunter Stories 2: Wings of Ruin is what Pokémon should...