Home Entertainment Heri From Girl’s Day Sees The Dead in The New Drama “Can...

Hyeri from Girl’s Day has to carry a heavy burden in her new drama!

“Is there anything I can help you with?” — This is a new MBC drama in which Hyeri plays Baek Dong Joo, a funeral director who fulfills the wishes of the deceased, and Lee Joon Young from U-KISS as Kim’s butler who runs errands costing from 100 won (approximately 70 cents) per job. Together they unite to fulfill the wishes of the living and the dead.

Hyeri Baek Dong Joo’s character has an uncanny ability to communicate with the dead when she touches them, and it is unclear whether this power is a blessing or a curse. However, if she does not fulfill the last wish of the deceased, she is forced to spend the whole day unsuccessfully.

In newly released footage from the premiere of the drama, Baek Dong Joo falls to the floor in shock when her first ghostly “client” appears in front of her. The poor funeral director cringes in fear when a boy approaches her to talk, raising the question of how she will react to this extraordinary and terrifying situation — and what her first mission will be.

Producers of “Can I help you?” teased: “Please look forward not only to the story of Baek Dong Joo, who has gained unimaginable abilities, but also to find out what the wish of the first deceased person she meets will be.”

Then they added: “Her first encounter with Butler Kim, with whom she is entangled as part of an inevitable fate, will also unfold entertainingly.” 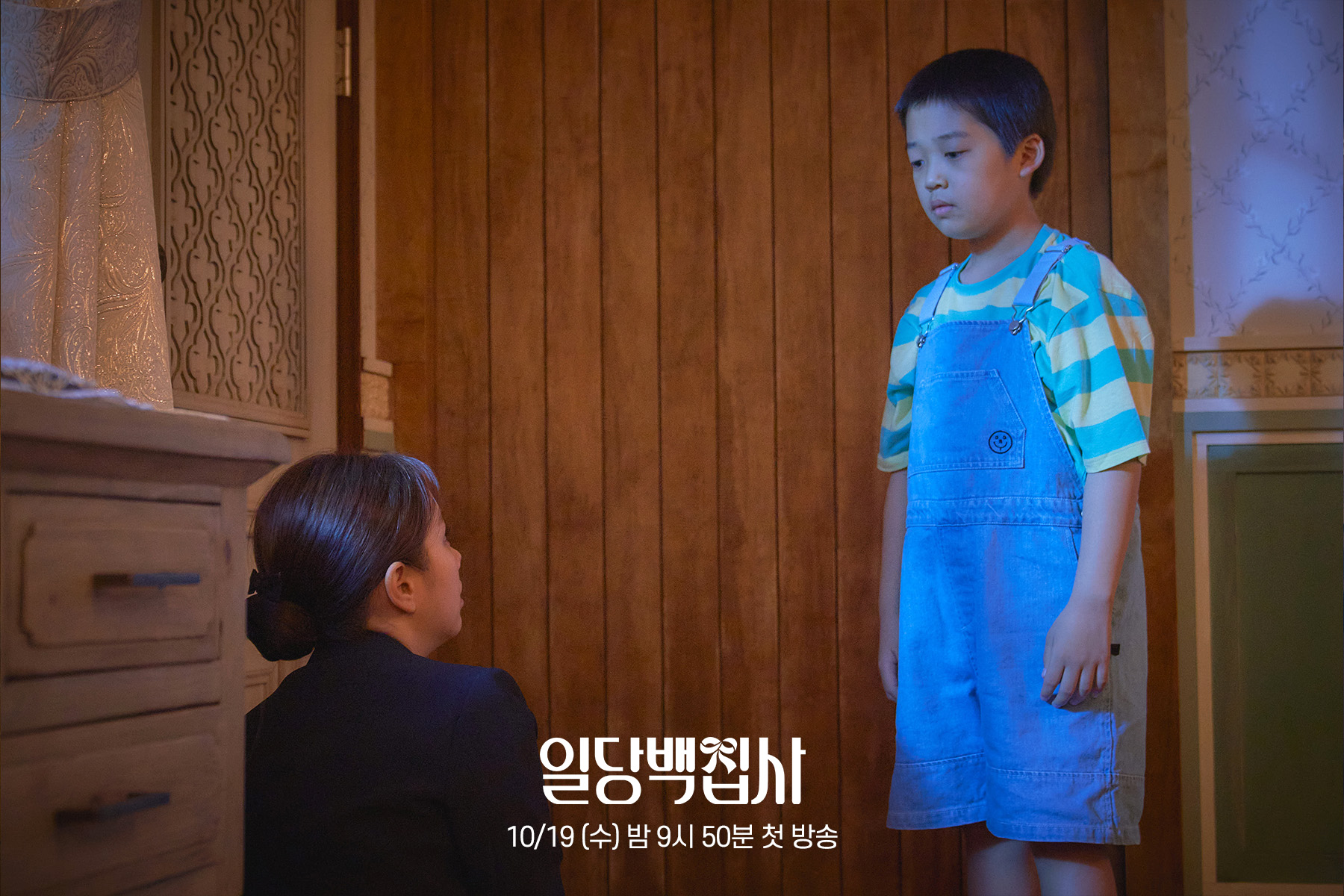