Home Entertainment Heri From Girl’s Day Is in Talks to Shoot a New Movie... 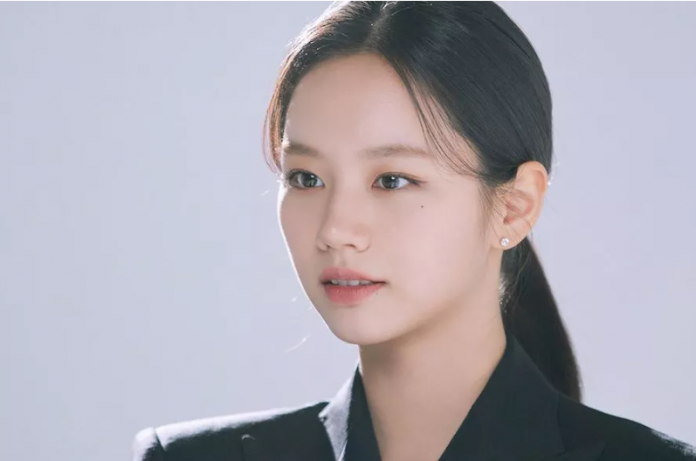 Heri from Girl’s Day is getting ready to return to the big screen!

On October 21, it became known that Heri will play the main role in the new youth film “Victory” (working title). In response to the message, a representative of Heri’s Creative Group ING agency noted: “Heri has received an offer to star in Victory and is considering it positively.”

Directed by Park Bom—soo, “Victory” is a youth film that tells the story of the “Millennium Girls” support group of Koje Commercial High School, where eight team members with unique personalities gathered. Pil Seong has lived with a passion for dancing all her life, but when Se Hyun, a new student from Seoul, is transferred to the Pil Seong School, Pil Seong’s eyes open to a world of support.

Previously, Heri starred in the films “Monstrum”, which was released in 2018, and “My Drunk Boxer” in 2019. If Heri takes on this role, “Victory” will be her third film. High expectations from the synergy that Heri’s bright and positive energy and her experience of playing the main roles in various projects will create.

Meanwhile, Heri is currently starring in the MBC drama “Can I Help You?” which premiered on October 19.

The Big Bang Theory: The true relationship between Kaley Cuoco and...