Home Film News Here’s what you missed in the teaser trailer for the second season... 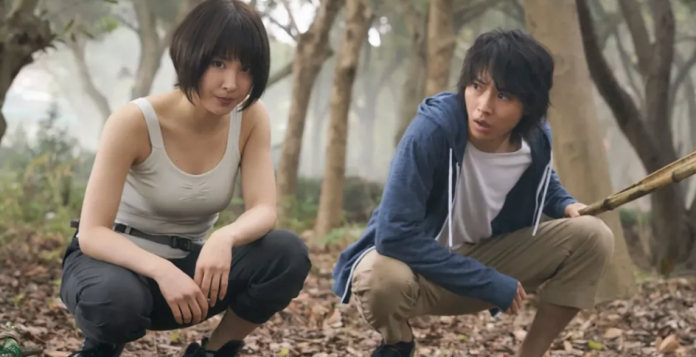 The most anticipated event of the year, Netflix Tudum, met all expectations. For the second year in a row, the virtual OTT fan meeting, held on Saturday, showcased some of the most ambitious upcoming series and movies to appear on the streaming platform. In addition, a series of announcements about the release of sequels of the show and films followed. Among the many exciting news and information about the series and shows, one of them was the second season of Alice in the Borderlands.

Simultaneously with the announcement of the release date, Netflix showed a teaser/trailer for the upcoming sequel to the series. Here’s everything you missed in the season 2 trailer for Alice in the Borderlands.

In the second season of Alice in the Borderlands, Arisu and Usagi will try to return to their world.

The science fiction series “Alice in the Frontier” directed by Shinsuke Sato received an excellent response from the audience. The first season gathered more than 18 million views in a month after its release. Two weeks later, after the premiere of eight episodes, the streaming platform announced the second season of the series.

The recently released trailer for supertizer gave an idea of what to expect from the second season of the series, and it looks like the next set of survival games is getting more and more confusing. In continuation of the exciting finale of the previous season, the trailer showed the return of the main characters Arisa (Kento Yamazaki) and Usagi (Tao Tsuchiya). In the new footage of the show, we see the couple digging in the border zone, trying to return to their world, which is now in the destroyed Shibuya.

Several new characters will appear in the upcoming season. The audience will also see Yuri Tsunematsu as Heya, Tomohisa Yamashita as the Kings of Clubs, as well as Kyuma and Hayato Isomura as the Gang. The second season will be released on our screens on December 22, 2022. In addition to the new faces, other returning members include Keita Machida as Daikichi Karube and Riisa Naku as Mira.