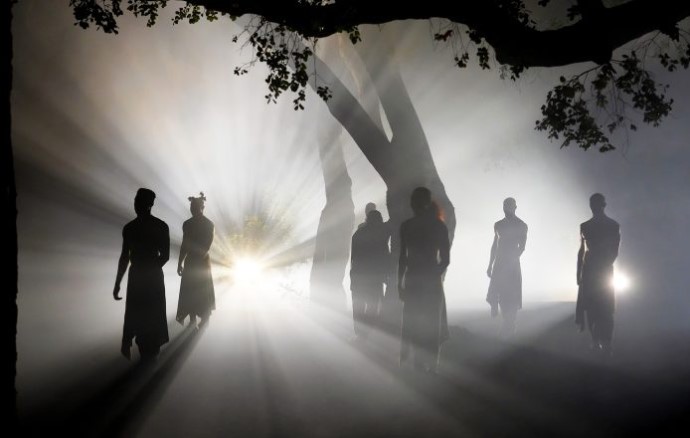 The annual TV event, which took place for the first time in September 2019, includes musical and dance performances by models, artists and special guests dressed in the clothes of Rihanna’s fashion brand Savage X Fenty. Notable celebrities who have previously participated include Burna Boy, Emily Ratajkowski, Rico Nasty and DJ Khaled among others. It is broadcast in the UK via Amazon Prime Video.

Last week, it was announced that Depp would appear after a much-publicized lawsuit with ex-wife Amber Heard. Depp became the first man to head the “star moment” of the fashion show. Previously, this role was played by Cindy Crawford and Erica Badu.

The move caused a stir on social media due to the nature of his recent case involving Heard, in which a jury ruled that Heard defamed Depp in a Washington Post editorial she wrote calling herself a “public figure representing domestic violence.”

Singer Ollie Alexander announced on Twitter that he will no longer wear the brand’s clothes as a result of Depp’s casting.

In the series, Depp appears for about 40 seconds. In a dark loose jacket and trousers with a patterned vest and lots of necklaces, Depp appears from behind a tree, and a troupe of performers dances around him. His hair is pulled back in a ponytail, and he has a beard.

He slowly walks across the set, filled with smoke and brightly lit, to another tree and hugs it. Outkast’s 2001 hit “So Fresh And So Clean” is playing in the background. The camera switches to the next part of the show.

For those who are looking for something new to watch: the...

Why did Andrew Garfield become the reason that BBC film critic...