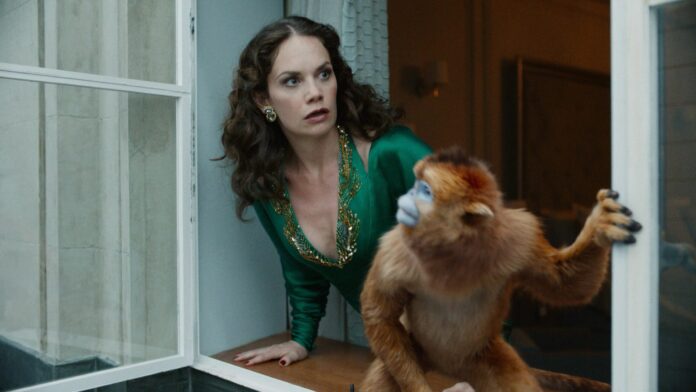 In early November, HBO released the premiere of the second season of the fantasy series His Dark Materials, which has been waiting for about a year.

With the second installment underway, fans of His Dark Materials have wondered if there is a third season in progress for the series.

As fans know, the screen adaptation of His Dark Materials is based on a trilogy of books written by Philip Pullman and is co-produced between the BBC and HBO.

And it is that despite the fact that there is no official announcement of the green light to begin producing season 3 of His Dark Materials, there is a recent update that indicates all the possibility that the third part is on the way.

It turns out that after the final episode of the second season, fans immediately took to social networks to comment on what happened and from there came the conversation about the third installment of His Dark Materials. This one fan wrote:

“I couldn’t have asked for more from that episode. I especially LOVED all of the Mrs. Coulter scenes !!! Is there any news on the Season 3 confirmation yet?”

In this sense, another of the regular viewers of His Dark Materials responded to the fan assuring that the third season will arrive soon, since according to that he received as a direct response from the official page of the program that said the following:

“We haven’t heard from series 3 yet. We just sent them our scripts: 6 writings, 2 schematics and a lot more additional information. We hope to hear from you soon. They are incredibly supportive broadcasters. We are very lucky.”

In light of the His Dark Materials Season 3 update, other fans joined the conversation expressing their impressions. This is what they said:

“I assumed T3 was on its way. It would be very disappointing if it didn’t happen. T2 was just fantastic.”

“Please let us know as soon as you are allowed! Many of us will be eagerly awaiting news.”