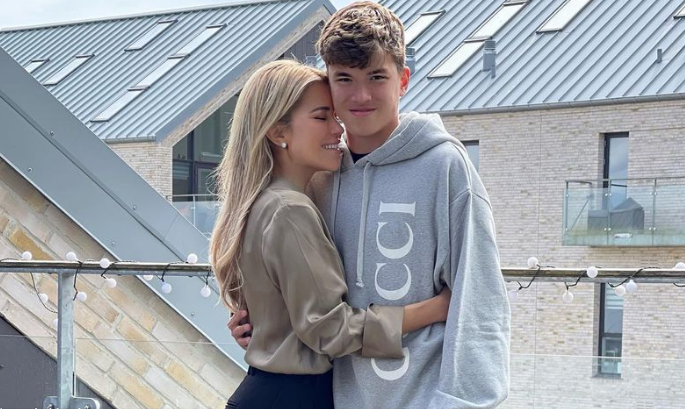 Even distance cannot separate Sylvia Mays (44 years old) and her son Damian (16 years old)! Two years ago, the 16-year-old footballer moved to his father Rafael van der Vaart (39) and partner Estavana Polman (30) in Esbjerg, Denmark. His big dream is to become a professional football player like his father. However, the teenager lives far from his mother. Now Sylvie has told how she copes with the distance from her son!

At the “DKMS Life Dreamdays Soiree” in Berlin, Sylvie told Bild: “My son left at the age of 14. It was a little early and it took him a while to get used to it. But now he can fulfill his dreams and he is happy.” The proud mother regularly travels to Denmark with her husband Nicholas Castello for her son’s important football matches. “The most important thing for me is that Damian can do what he wants,” the presenter said.

Last year Damian signed his first youth contract with Esbjerg forenede Boldklubber (EfB). He was also included in the Dutch national under-16 team. But he is doing well not only in football, but also at school. Damian has already graduated from the international school in Esbjerg.

Bad Bunny Premieres ‘6 Rings’ As a Tribute To Kobe Bryant