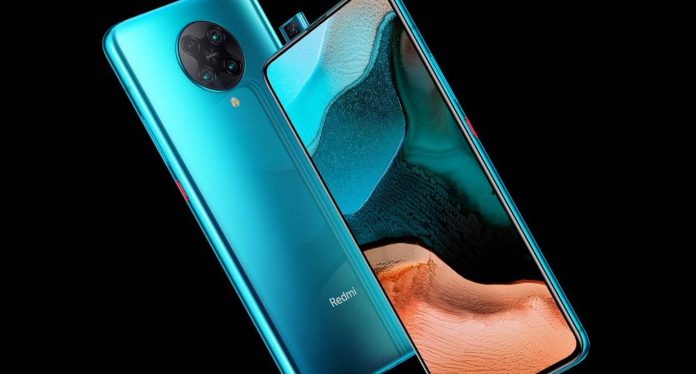 Redmi, the company under the umbrella of Xiaomi, will introduce an ambitious phone. The price of the Redmi K40 with Snapdragon 888 processor used in flagship devices has been officially announced. February was also marked for the launch date of the smartphone.

Redmi K40; Budget-friendly with its price, flagship with features

The official poster of the K40 series was shared on the Chinese social media platform Weibo. The most striking point in the poster where some information about the device is explained; The processor used in the phone was the starting price.

Redmi K40 price will start at 2,999 yuan ($ 460). The phone, which is clear that it will be powered by the Snapdragon 888 processor, will be unveiled in February. Another obvious detail of the device was its battery capacity. The battery of the Redmi K40 will be 4,000 mAh capacity.

How much are phones with Qualcomm Snapdragon 888 processors?

When Redmi’s Snapdragon 888 powered phone was released with an assertive pricing, the prices of phones with the same processor were also a matter of curiosity.

The only phone using Qualcomm’s new flagship processor is currently the Xiaomi Mi 11. The Mi 11 release price was announced as 3,999 yuan ($ 620). The price announced by Redmi attracts more attention compared to the price of Mi 11.

On the other hand, some brands that used Qualcomm’s previous generation flagship processors had launched their phones with price tags around a thousand dollars.