Home Tech Here is the Oppo A93 5G: features and price 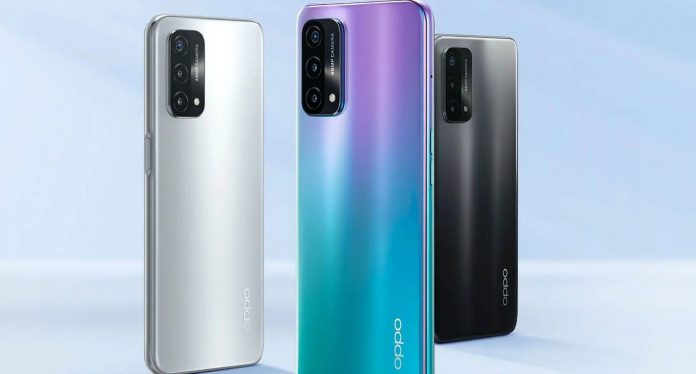 Oppo, one of the young brands of the smartphone market, announced its new phone that can be described as budget-friendly. The Oppo A93 5G draws a competitive profile with its specs and price. 5G support device; It stands out with its hardware, battery capacity and up-to-date operating system.

New phone from Chinese technology brand Oppo; It comes with a 6.5-inch screen, FHD + (1080 × 2400 pixels) resolution, 90 Hz refresh rate and IPS LCD technology. In addition, the screen-to-body ratio of the device in the perforated notch design was announced as 83.8 percent.

The first thing that stands out among the Oppo A93 5G hardware features is the Snapdragon 480 processor. The processor, which came out of the 8 nm fabrication process, operates at a frequency of 2.0 GHz. The graphics unit accompanying this processor was Adreno 619.

It is also stated that the device has 8 GB of RAM capacity and two storage options, 128 GB and 256 GB.

The front camera of Oppo’s new phone has a resolution of 8 Megapixels, and it has been announced that this camera can record 1080 pixels 30 FPS video.

The battery capacity of the device was 5,000 mAh, while it was among the features stated that it had 18W fast charging support.

The Oppo A93 5G, which will come out of the box with the Android 11 operating system, will take its place on the shelves with an 8GB / 256 GB version with a price tag of $ 310. No price statement was made for the 128 GB storage option of the device.

Who Has A Better Battery, iPhone 13 Pro Max Or Samsung...