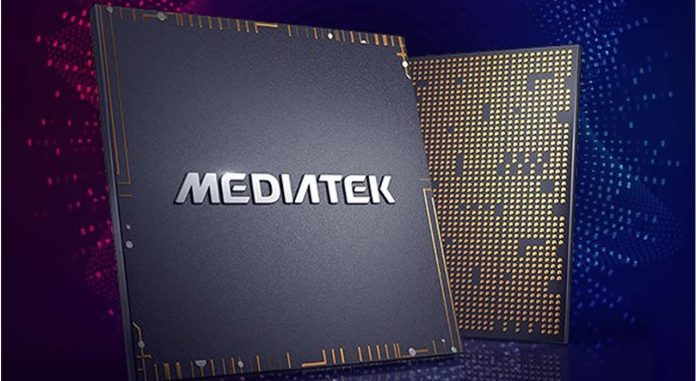 MediaTek announced that its new processor was produced with an APU, which integrates artificial intelligence technologies to facilitate the lives of users. In MediaTek MT 9638, ARM Mali-G52 was preferred as a graphics unit to ensure low energy consumption. On the CPU side, let’s mention that it uses ARM Cortex-A55.

Here are the features of MediaTek MT9638, the new processor of TVs

The new processor, which will power smart televisions, also brings variable refresh rate support. MediaTek MT9638 also hosts MEMC technology. In this way, features such as motion estimation and motion compensation were also offered to users. The company will serve users with support for the HDMI 2.1 port in this new processor. In addition, HDR 10+ image processing technology is one of its other striking features.

The processor, which offers 4K resolution at 60 Hz, will be presented to the user with support for HEVC, VP9 and AV1 decoding. In addition, it should be noted that the processor has a screen playback speed of 60 fps at 4K resolution. MT9638, which allows Wi-Fi 6 and USB 3 connections, also has important features about sound. Dolby Atmos and DTS Virtual X sound technologies are among the other features offered to users with this processor. It also hosts features such as processor, voice recognition and virtual assistant, which will greatly affect its users.

With the integration of artificial intelligence technologies, users will not have difficulty adjusting important screen issues such as brightness and sharpness. At the same time, color and saturation adjustments will not tire users. Because these technologies ensure that the aforementioned settings are made automatically. Additionally, it allows up to four far field microphones in ultra-low power consumption mode.

Which smart TVs will the new processor power?