Home Tech Here is the most downloaded application in January 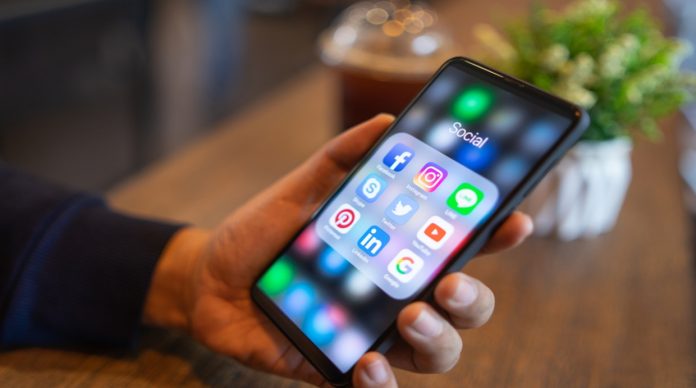 We handle many of our work through mobile applications. Messaging applications in particular are an indispensable part of our lives now. WhatsApp, which has billions of users, was exposed to great reactions with its data policy announced to all users in the first days of the new year. After this incident, many users switched to another application and it affected the ranking considerably.

Telegram was the most downloaded app of January

According to the data provided by Sensor Tower, Telegram became the most downloaded non-game application worldwide, with over 63 million downloads in January 2021. This loading increased 3.8 times compared to the same month of the previous year. The countries with the highest number of Telegram downloaders are India with 24 percent; followed by Indonesia with 10 percent.

TikTok was the second most downloaded non-game app worldwide last month, with close to 62 million downloads. The countries that downloaded this application the most were China with 17 percent; The United States followed with 10 percent. Signal, Facebook and WhatsApp were ranked among the top five most installed non-game apps worldwide during January.

According to the report, Instagram; While it ranked sixth in the list of the most downloaded non-game applications in January 2021; it is followed by Zoom, MX TakaTak, Snapchat and Messenger.

This report, presented between January 1, 2021 and January 31, 2021; Includes worldwide downloads for the App Store and Google Play Store. In addition, this report does not include pre-installed applications by Apple and Google. Reports are prepared only according to the applications downloaded for the first time in that month.