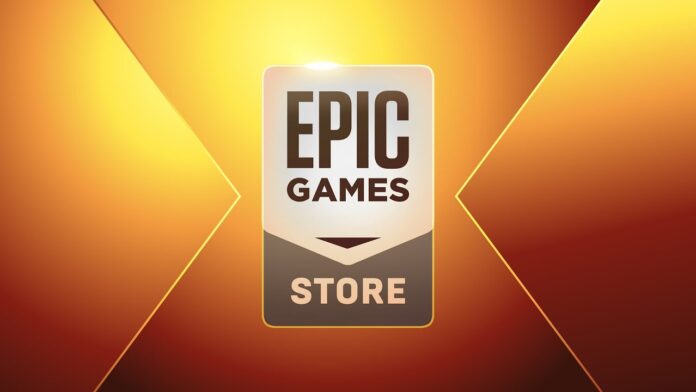 Epic Games, which has been offering free games every week for a long time, announced that it will offer free games for 15 days from December 17th. According to a new leak that has emerged, the free games to be offered have come with their dates.

Epic Games will take the competition to a new level!

The list of games to be given in the 15-day free game campaign of Epic Games, which has been on the internet for a while, also includes productions that have received the award for the game of the year. 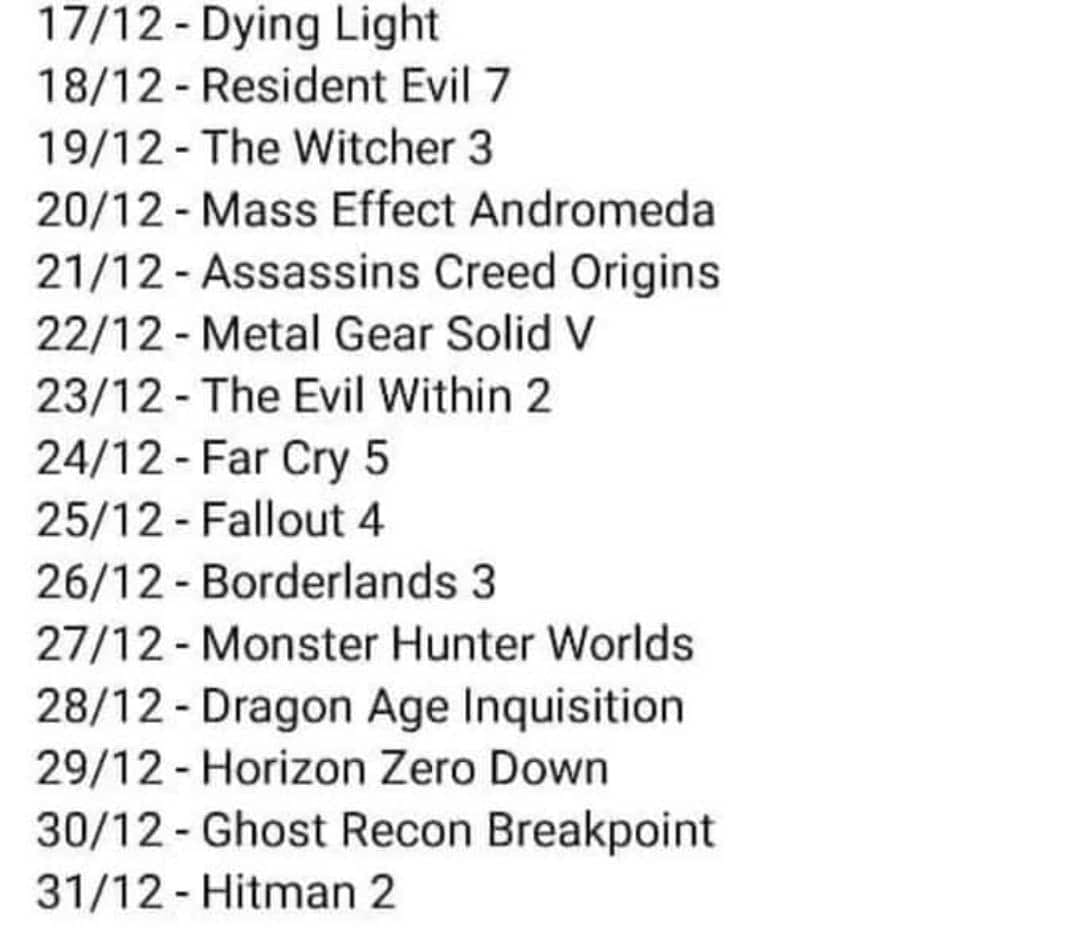 There are also dates for free games, but we will have to wait 2 more days to see if they are correct. It may not be a big surprise that Epic Games, which offers a world-renowned game like GTA 5 for free, offers the games on this list.

If Epic Games offers good-made games such as Far Cry 5, Hitman 2 and Resident Evil 7 for free, it will further develop the large player base it has acquired with GTA 5.