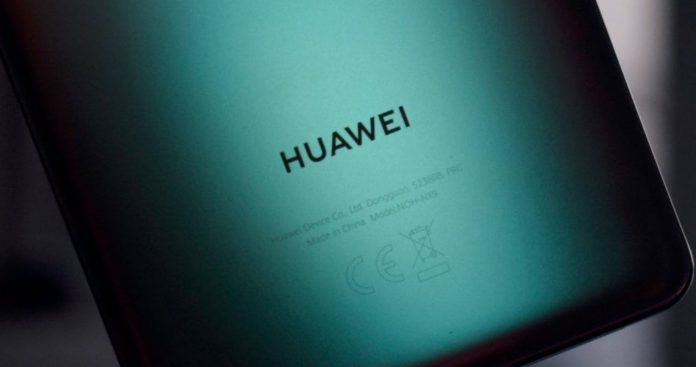 The Huawei P40 family, which was introduced about 9 months ago, came out of the tests on both the performance side and the camera side and got full points from the users. While leaving the successful phone series in the first months of 2020, some details about the Huawei P50 Pro model began to come.

The first Huawei P50 Pro model shared by Steve Hemmerstoffer with Voice is undergoing minor changes compared to the previous generation. Not only images but also some information about the phone came. The phone is said to be 6.6 inches in size, 159 mm in height and 73 mm in width. The P50 Pro will have a screen with thin bezels.

There will be a change on the front camera side of the phone. Huawei, which will continue the dual camera setup on the front in the P40 series, aims to hide one of the cameras here. According to another report published by The Elec, the Huawei P50 Pro will use Samsung and LG OLED displays.

In addition, in the new phone series, the magnetic headphone speaker system in the Huawei P40 family is replaced with a standard headphone system.

The P50 Pro is expected to have a Kirin 9000 processor and at this point it will come out with a high RAM. Considering that the previous generation of the phone was introduced in March, we are likely to see the P50 Pro in the first quarter or second quarter of 2021.