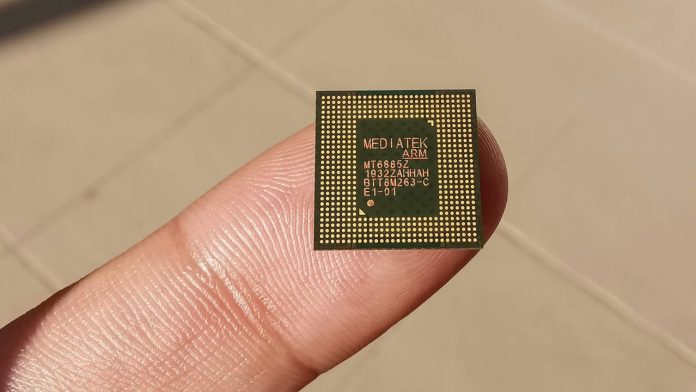 MediaTek confirmed in a statement that it will announce the new Dimensity processors in China. The company previously announced that it will soon launch a 6nm SoC with a 3GHz Cortex-A78 CPU. Since then, the company has not revealed any new information about the chip.

In AnTuTu comparisons last month, the processor codenamed “alps” scored 622,409 points, causing curiosity. It is said to be one of the new processors expected to be introduced.

MediaTek launched 7 5G-ready Dimensity processors last year. For this reason, the Taiwan-based company is expected to release a lot of models this year to power the next generation of 5G-enabled smartphones.

Netflix : A New Function May Come To Terminate Your Faster...