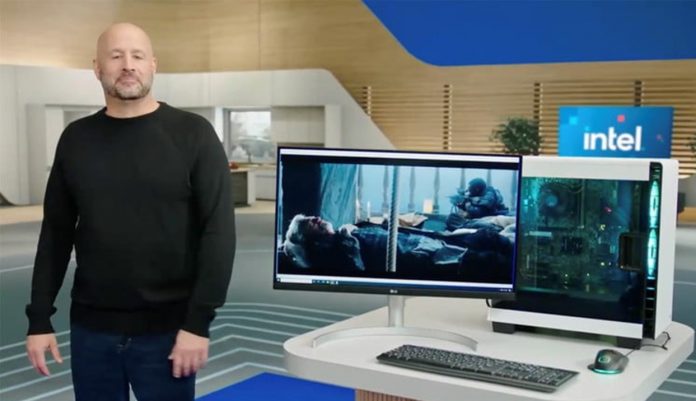 Competition in the processor industry continues to heat up. Intel has responded to the processors that increase performance with the M1 processors it introduced last year and are loved by many users.

Intel states that with these new processors, it has increased its performance and does much better than before. The company plans to introduce these processors in the 3rd quarter.

Intel will get stronger with new processors

According to the latest report published, Intel’s 12th Gen processors can deliver a significant performance boost. According to the information revealed in the CES 2021 presentation of Intel, it is anticipated that the 12th Generation Alder Lake platform will be released in September 2021.

Unlike previous desktop architectures, Alder Lake; It will have a hybrid architecture using a combination of high-performance Golden Cove cores and high-efficiency Atom cores. We already knew Alder Lake would use Intel’s 10nm Enhanced SuperFin process from a previous leak. However, it is stated that the new architecture and design will provide 15% better power efficiency thanks to Gracemont cores.

This means that the 12th Gen Alder Lake will deliver a 40-50% performance improvement over Intel’s legacy Skylake architecture, which was released in 2015. Alder Lake’s 16-core CPU is expected to provide up to 20% IPC gain compared to Tiger Lake, Intel’s 11th Gen mobile processor.

Those who want to upgrade their existing hardware to Alder Lake will need a new card. Because the 12th Gen processor needs a larger usage area than the LGA 1200 design. It also uses a new LGA 1700 socket. The new socket also includes new features such as PCI Express 5.0 standard support, DDR5 memory, new Thunderbolt and Wi-Fi support.