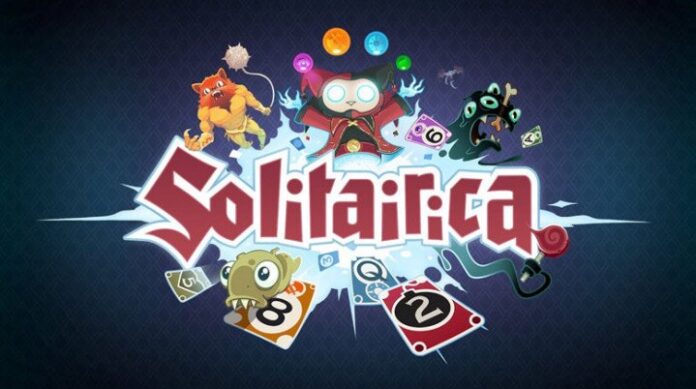 It’s the 13th day of the Epic Games 15-day free game campaign. Epic Games, which received both criticism and positive comments with the games it has given so far, also announced its free game on December 29.

Here is the free game from Epic Games December 29th

Solitairica, the 29th December free game of Epic Games, which has presented the popular games including Metro 2033 Redux, The Long Dark and Inside to the game lovers. Thus, the number of correctly predicted games in the leak list increased to 12. The subject of Solitairica is as follows:

Solitairica, developed by Righteous Hammer Games, is a game built around spider solitaire. Solitairica is also a dungeon crawler style game. Instead of 4 packs of playing cards, you play the game with 4 types of energies that once collected give you access to spells that will aid you on your journey. In this sense, you have to think that its mechanics are different from the classical.

See Also
Epic Games: There is bug that raises the CPU temperature

Situations do not seem heartwarming in XRP, the worst coin of...

Tesla Model Y Seen On The Road With A Roof Rack...