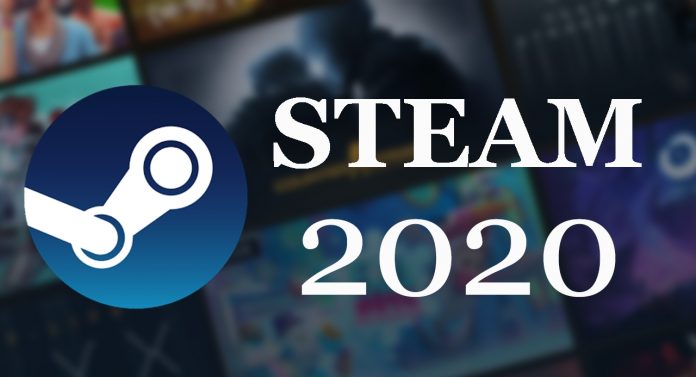 TikTok Decides To Ban Videos That Users Compete To Break Their...