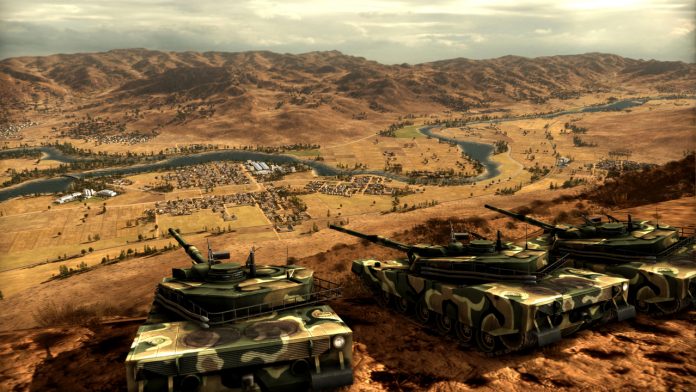 Epic Games made Wargame: Red Dragon for free. Epic Games, trying to get ahead in its race with Steam, continues to distribute free games in its store.

About the game: 1991: The two blocks enter a collision involving other nations in Asia, a new war front: Japan, China, North Korea, South Korea, Australia and New Zealand. You will manage the military resources of all 17 participating nations and be able to build your combat force by choosing from a magnificent 1,450 meticulously crafted units.

Erica Jane received another lawsuit in public when she was returning...

Star Wars: The Old Republic Relaunches One Of Its Best Cinematics...