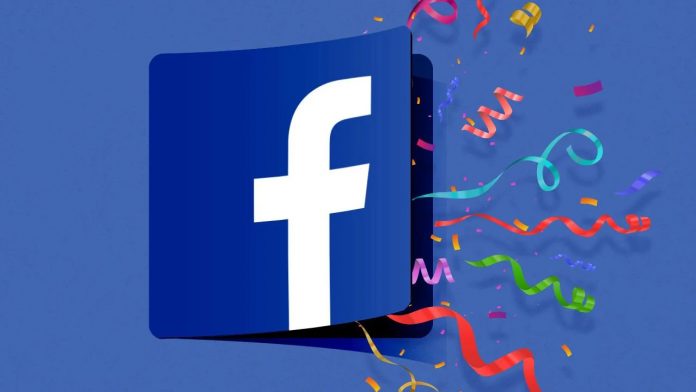 Preparing detailed reports on how we spend our time online, We Are Social announced the world’s most used social media platforms. According to the current list, Facebook is challenging China with its application, which is at the top of the list.

Social media… It is an indispensable part of our daily life (for many of us) which is in our language at least as much as we use it, about which we constantly comment, research and deduce. If we look at ourselves, it is not difficult to understand that we have a lot of social media usage as a country.

Although it seems to have lost its popularity in recent years, it seems that Facebook is still the most used social media platform in the world. Facebook has a monthly active user count of 2.740 billion, a senior of social media platforms. He might not mean anything when he saw it like that. What if we say more than China’s population?

Suicide Squad: New trailer and new images from the movie