Home Crypto Here are the Top 5 Winning Altcoins This Week and Predictions! 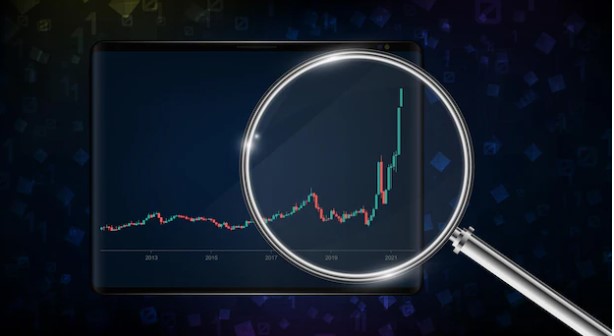 Let’s list the top 5 altcoin projects in the week from March 18 to March 25, accompanied by technical analysis of analyst Valdrin Tahiri. The general view is as follows.

Here are the week’s green board leaders

ETC has been falling near a descending resistance line since Sept. On January 22, it fell to $ 21.20. Currently, ETC is testing the 0.5 fib retracement resistance level at $49.30. Crossing this zone could provide the strength to bring the upward momentum to $77, according to the analyst.

The LRC has been trading between $0.7 and $1.22 since Jan. 20. More recently, it started an upward move on March 15 (green icon below) and reached the $1.22 resistance area on March 23 (red icon). Despite the rapid increase, a break above this level will be necessary for the trend to be considered bullish.

He evaluated the momentum of the altcoin market in metaverse coins

QTUM has been rising since February 24. So far, it has reached $8.90 on March 25. However, the price has reached the confluence of the $8.80 horizontal resistance area and the resistance levels formed by the resistance line (red circle) of a descending parallel channel. Until this area is recovered, the trend cannot be considered bullish.

As we covered in Somanews analysis, ADA has been falling in a descending wedge since Dec. The downside move deepened to $0.74 on February 24. However, ADA broke out on March 18 and has been moving upwards ever since. So far, it has reached $1.19 on March 24. Currently, ADA is attempting to break out of the $1.21 horizontal resistance area. These price movements could confirm that the upward momentum will continue.

Former Google CEO Chose This Altcoin: Its Price Jumped and It...