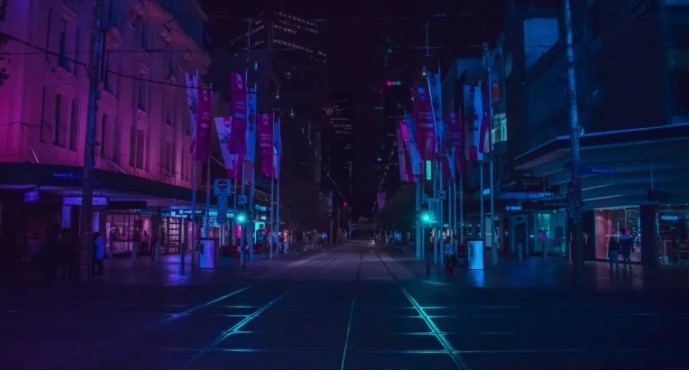 5. Enjin Coin (ENJ). Founded in 2009, Enjin has established itself as a leader in NFT with its popular market. ENJ is the ERC20 token that powers the Enjin Platform. The purpose of the Enjin Platform is to make it easy for individuals, businesses and brands to use non-tradable tokens (NFTs). Efinity is Enjin’s latest project, a next-generation blockchain for digital assets built on Polkadot. Efinity aims to be a hub for all exchangeable and immutable tokens, solving the challenge of facilitating the pricing and exchange of NFTs. At the time of writing, ENJ is trading at $2.50. With a market cap of $2.1 billion and 24-hour trading volume of $365 million, it is the fifth most traded Metaverse coin today.

4. Theta Network (THETA). THETA describes itself as “the next generation of user-powered video and entertainment blockchain.” THETA has impressive partners for institutional validator nodes including Google, Sony, Samsung, Binance and more. The Theta blockchain is the only end-to-end infrastructure that provides both technical and economical solutions for decentralized video streaming and distribution. THETA is trading at $4.26 at the time of writing, with a 24-hour volume of $407 million. It has a market cap of $4.2 billion and a circulating supply of 1 billion tokens.

3. Sandbox (SAND). Sandbox is among the popular crypto Metaverse coins currently on the market. It has the highest quality 3D Metaverse created with Unity. Keep in mind that while it has a relatively low volume-to-market value ratio, SAND is worth billions. According to the analyst, Sandbox has a downloadable client, making it unbeatable compared to other Metaverse projects. Sandbox provides a gamified experience with quests, games and challenges to earn rewards by allowing users to purchase and earn money from land plots. Sandbox also owns the native currency on the platform, the SAND token. At the time of writing, SAND is trading at $4.89 with a 24-hour trading volume of $1.3 billion, with a market cap of $4.4 billion.

2. Axie Infinity (AXS). Released in March 2018, Axie Infinity is one of the most popular blockchain-based games. The team behind the game built a full blockchain specifically for the game: Ronin. Axes are monsters with certain characteristics and can be upgraded or traded. Players can use their AXS to battle other players in an arena and earn rewards. At the time of writing, AXS is trading at $77.49 with 24-hour volume of $520 million. It has a market cap of $4.7 billion and a supply of 60 million tokens in circulation.

1. Decentraland (MANA). A pioneer in 3D Metaverse projects, Decentraland is a blockchain-based virtual platform that provides multiple experiences for users to purchase and monetize land assets. Decentraland has been public since February 2020 and is the longest running 3D Metaverse project in crypto. Decentraland is currently one of the most valuable projects on the market. According to the analyst, MANA could easily double or triple its price next year as more and more platforms are built on top of Decentraland. At the time of writing, MANA is trading at $2.85 with a 24-hour trading volume of $715 million. It has a market cap of $5.3 billion and a supply of 1.82 billion tokens in circulation.