Home Entertainment Here are the PlayStation Plus 2021 March games! 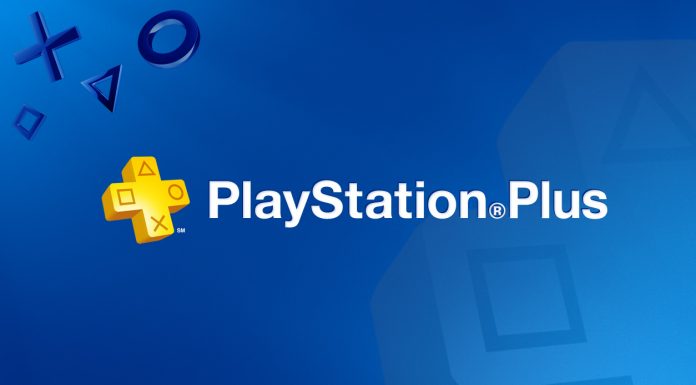 The March 2021 games of the PlayStation Plus system, where PlayStation players can access more than one game by paying a single fee each month, have been announced. With the list shared by Sony, we learned about the games that can be accessed in March. The service that Sony has made available for both PS5 and PS4 is showing five productions this month.

PlayStation Plus March 2021 games are as follows:

In addition to these games, Ratchet and Clank will be added to the libraries as an extra to “Stay Home” where Sony offers a free game for all PSN players.

We can say that the announced game list will make the players smile. Destruction All-Stars game, which is on the list of February, will remain free this month as well. The most striking game on the list was of course Final Fantasy VII Remake. The game, which was released exclusively for PlayStation last year and broke sales records, is among the March 2021 games.