Home Tech Here are the new Samsung models with Android 11 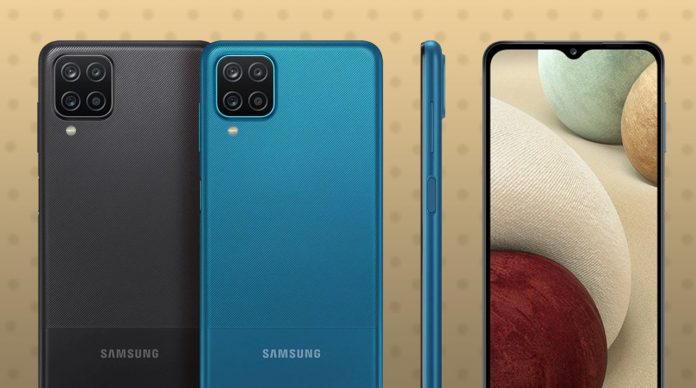 Tech giant Samsung is preparing to bring Android 11 operating system and OneUI 3.1 UI updates to a number of new devices very soon. Among these models, many Galaxy A series smartphones stand out.

According to the plans, Samsung will bring the Android 11 update for the Galaxy A71 model very soon. Of course, the One UI 3.0 user interface will also be available to users. Galaxy A21s, Galaxy A31 and Galaxy Tab S5e will be added to these lucky devices in April.

In May, these phones will include Galaxy A12, Galaxy A02s, Galaxy A01 and Galaxy Tab Active 3 devices. For now, the road map announced by the company is limited to these models. But Samsung will likely continue to deliver the latest Android updates to more of its devices in the summer.

AMD will be the biggest customer of TSMC 7nm production line