Home News Here are the Most Popular Crypto Coins of January 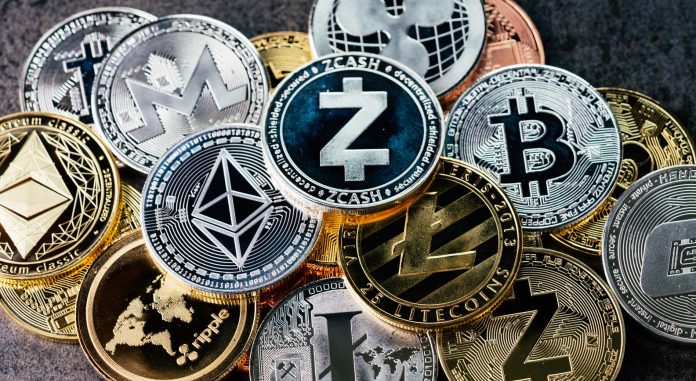 January has been an active and exciting month for the cryptocurrency industry. While Bitcoin exceeded 41 thousand dollars, ethereum exceeded the level of 400 thousand dollars. After the events in GameStop stocks, Dogecoin has seen a sudden price jump. So, which cryptocurrencies were the most talked about on social media?

ICO Analytics published the list of the most talked about cryptocurrencies on Twitter in January. While Bitcoin led the list, altcoins such as DOGE, DOT, ADA and FTM managed to rise in the rankings.

Top 10 most talked about cryptocurrencies

The sensitivity index of these crypto coins increased in 1 month

According to Omenics, which measures the sensitivity in crypto coins under 5 main headings: social media, news, technical and fundamental analysis, trends, the top 10 cryptocurrencies in the last 1 month; It became BTC, ETH, SNX, AAVE, DOT, ATOM, ADA, UNI, ALGO and REN. The highest rises among them are UNI, ADA and ETH.