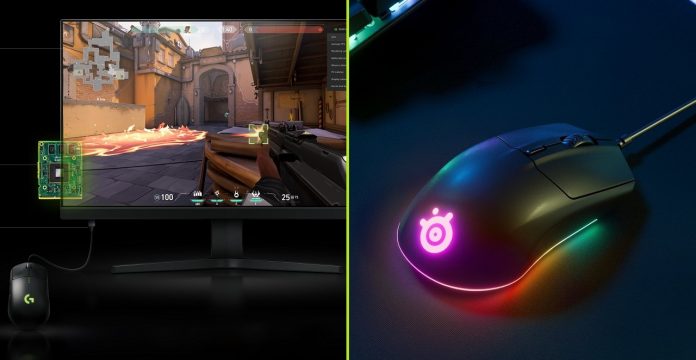 NVIDIA Reflex software is a technology that reduces latency between hardware. Reflex accelerates data transfer between mouse, monitor and computer, causing a significant increase in performance in supported games. Thus, the players feel as if they are really shooting when the competition is fierce. To use Reflex technology, you need a compatible monitor, RTX 30 series graphics card and a compatible mouse.

Mice with NVIDIA Reflex support were not built specifically for this purpose. For this reason, more mice are expected to receive Reflex support with software updates in the coming months.

Since Reflex software is a new technology, it is normal to ask for expensive hardware. When we look at the history of G-Sync, although it was used by highly costly hardware when it was first released, it can now be used with much more suitable hardware.

The storage capacity of the iPhone 13 series has been announced!

Bitcoin Hashrate is Stable for the First Time After Halving