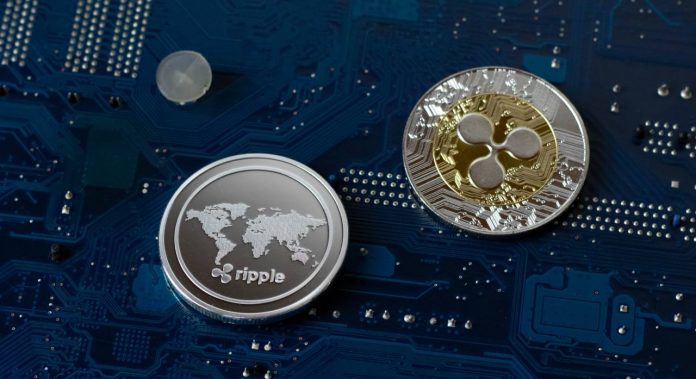 Ripple and the SEC attended a pre-hearing on February 22. The parties that came together for the XRP case; Ripple management talked about exchanges that have listed XRP and other cryptocurrencies such as Ethereum.

Ripple and the SEC met at a preliminary hearing led by the New York Southern District Attorney’s Office. This conference call, made over the phone, was open to everyone. Anyone who called the relevant number at the court hour was able to witness the hearing.

Cryptocurrency followers, who listened to the pre-trial, recorded some of the talks.

The US Securities and Exchange Commission (SEC) has been defining XRP as a “security” for more than two years. Crypto currency users in the United States could smoothly trade XRP on many exchanges until December 2020.

Stock exchanges in the US were able to list XRP by December 2020, even though the SEC recognized it as a de facto security. The reason for this was that the SEC did not inform cryptocurrency exchanges adequately about the XRP policy, Ripple management claims:

“We recently learned something new. A cryptocurrency exchange that wanted to list XRP held a meeting with the SEC in 2019 to learn about its legal status. The SEC has not reported to this exchange that it recognizes XRP as a security. This exchange, as a result of its own evaluation, concluded that XRP is not a security and listed XRP. For these reasons, we think that sufficient information is not provided regarding the legal definition of XRP. ” (Source)

According to Jesse Hynes, it was this information that marked the preliminary hearing.

They want the case dropped

One of the SEC’s claims was that Ripple CEO Brad Garlinghouse and Ripple founder Chris Larsen were selling off the record even though they knew XRP was securities. Ripple management has claimed that this claim is unfounded. (Source 1)

“We will try to come to an agreement”

According to Ripple’s claim, in 2019, the SEC not only examined whether XRP but also cryptocurrencies such as Bitcoin and Ether were securities. As a result of these investigations, the Securities and Exchange Commission concluded that the BTC and ETH pair are not securities.

SEC; In response to these two, it sees XRP as an investment contract. Responding to the allegations, Ripple executives said, “We will continue our talks with the SEC and see if we can reach a compromise. But we will probably make a formal request for the case to be dropped. ” found in the description. 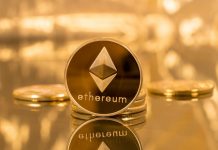 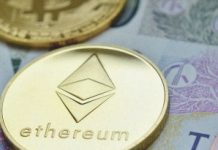 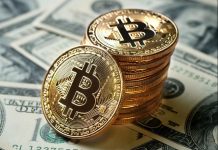