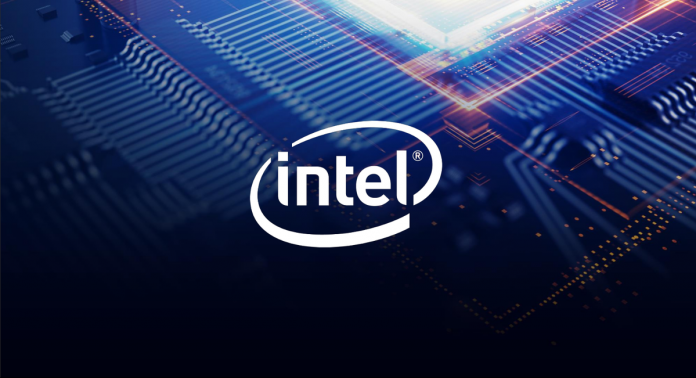 Intel, which lost its superiority in the desktop processor market to AMD, does not want to experience the same problem in the mobile market. The American manufacturer, which has accelerated its work, is now counting days for new processors. Introducing H35 series processors at CES 2021, Intel will also introduce H series processors on March 18. The features of Tiger Lake-H processors were also revealed, days before the introduction.

Intel, which will announce its new processors at the GDC (game developers conference) event on March 18, is after an ambitious entry into the market. The American manufacturer, stuck in 14 nm production for a long time, switched to 10 nm SuperFin technology. Intel, having a temperature problem in 9th and 10th generation processors, wants to say goodbye to this problem.

Introducing Tiger Lake H35 series processors in January, Intel aims to use these processors in thin and portable computers. Tiger Lake-H processors, whose features are mentioned above, will be used mostly in game-oriented computers.

Intel, which has increased the core in the H series, will bring the i5-11400H processor with a 6-core / 12-thread design to users. Switching to 8 cores / 16 threads with the i7-10875H, Intel continues this attitude in the new i7 processor. Planning to compete with the Ryzen 9 5980HX with the i9-11980HK, Intel has the ability to overclock. This processor with 45W + TDP value reaches a maximum of 5.0 GHz in a single core.

Other features of Tiger Lake-H processors include up-to-date technologies such as Thunderbolt 4 and PCIe 4.0.

The Tiger Lake series is not the only processors Intel will introduce with GDC. Intel, which will also introduce the 11th generation Rocket Lake-S desktop processors, has the i9-11900K processor at the top. These processors, which are the last members of the LGA 1200 socket, support PCIe 4.0 technology.

Intel, which plans to make its main debut with 12th generation Alder Lake, will make its debut in September. With these processors, Intel will switch to 10 nm SuperFin technology for the first time in the desktop market.