Home Crypto Here are the best-selling altcoins by giant whales! 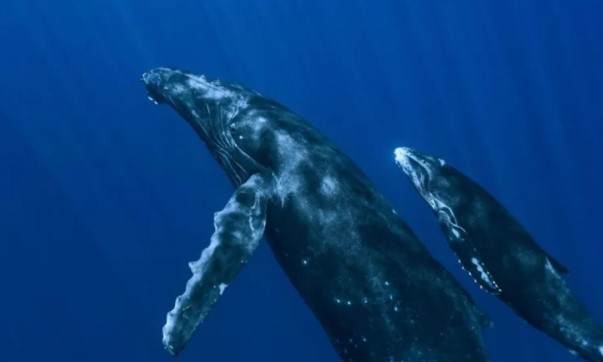 After Bitcoin’s collapse to $43,000, the market witnessed massive purchases of Curve DAO (CRV), Livepeer (LPT) tokens and several altcoin projects. Whales also put CRV at the top of the list of the most frequently used smart contracts.

Whales Are Pushing This Altcoin Project to the Top

According to WhaleStates, an ETH whale named BlueWhale0088 has accumulated a CRV worth $2.13 million. Whale bought 824,000 CRV in just two deals and put the minimums on the market as opportunities. Meanwhile, the Curve DAO token has returned to the list of the most purchased Ethereum whales. According to the latest news from CRV, BIGG Digital Assets exchange has added six additional currencies to its list, including CRV.

While the market as a whole saw a 4% correction in the bitcoin price, which was trading at $43,535, the Curve DAO token lost more than 8.24%. According to CoinMarketCap, CRV is the 79th largest cryptocurrency with a total market capitalization of about $1.18 billion and a 24-hour trading volume of $240,000. He supported whale purchases on April 7 along with several altcoin projects…

Other tokens purchased by Ethereum whales are APE, SPELL and WOO

APE, SPELL and WOO are other altcoins that attract whales with their minimal prices. The largest ETH whales have accumulated significant amounts in APE, SPELL, WOO and AAVE over the last 24 hours. An ETH whale named “Gwen” has acquired 10.1 million WOO tokens worth about $5.7 million in the last 24 hours. Surprisingly, it took only two transactions for this accumulation.

An Ethereum whale named “Bombur” is busy adding SPELL and APE to his wallet. In one transaction, 774 million Spell units were purchased for $3.83 million, and in another transaction, an APE was placed for $2.97 million. Meanwhile, another ETH whale bought 550,000 APE coins for $6.67 million. Like Somanews, another altcoin accumulated by whales was Chainlink (LINK).